Researchers from the European Southern Observatory (ESO) will be presenting new information about the Milky Way in about two weeks.

The presentation will feature results from the Event Horizon Telescope (EHT) project that brought the world the first-ever image of a black hole in 2019. The EHT has since been studying Sagittarius A* (Sgr A*), the galactic center of the Milky Way galaxy, and an astronomical radio source, an object in space that emits strong radio waves.

Sgr A* is believed to be a supermassive black hole, and confirmation of such could comprise part of the upcoming presentation. A press conference from the project's findings will be hosted on May 12th, 2022, at 15:00 CEST (13:00 UTC), which will be live-streamed on the ESO's YouTube channel. Following that, a live Q&A event will be hosted on the same channel for the public to query a panel of EHT experts.

More information about the event is viewable on the ESO website, and you can learn more about the EHT project on its website. 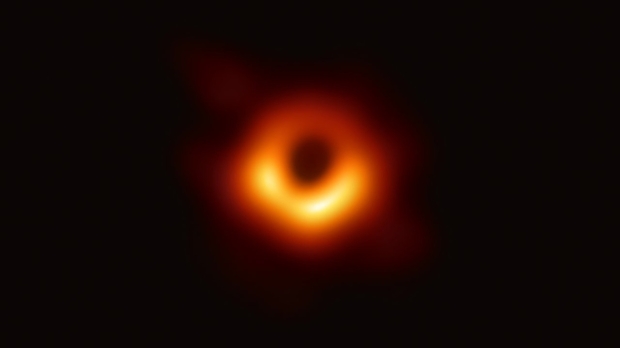 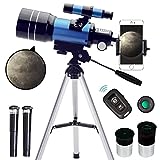