A study on the new superconductor titled "The field-free Josephson diode in a van der Waals heterostructure" has been published in the journal Nature. 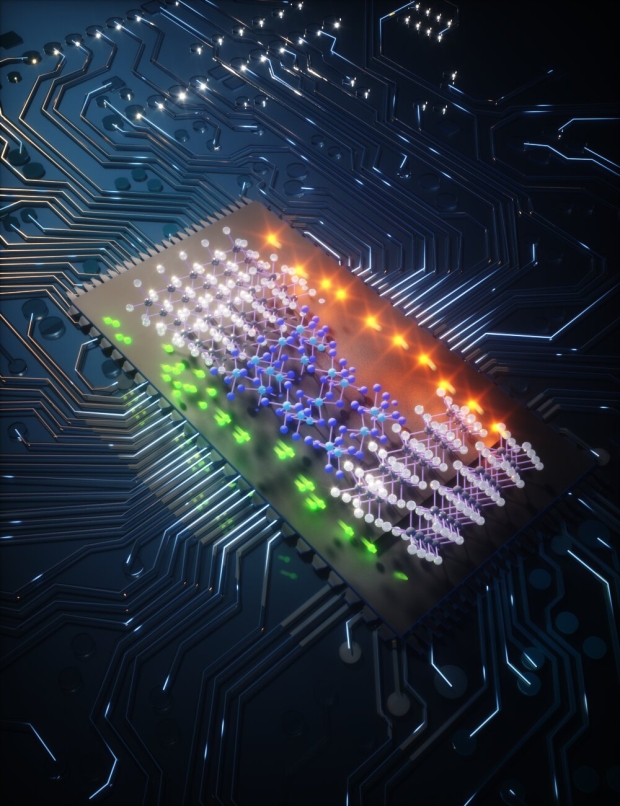 Electronics can become hundreds of times faster and use less energy with the help of superconductors, which allow current to travel through a wire without any resistance. Unidirectional energy flow is a prerequisite for computing to be possible and for modern electronics to function properly, and it was previously impossible for scientists to achieve with superconductivity.

IBM scientists noted in the 1970s, when they experimented with superconducting computing, that "without non-reciprocal superconductivity, a computer running on superconductors is impossible." However, the corresponding author of the new study, associate professor Mazhar Ali has said following the recent breakthrough that "if the 20th century was the century of semiconductors, the 21st can become the century of the superconductor."

"Technology which was previously only possible using semi-conductors can now potentially be made with superconductors using this building block. This includes faster computers, as in computers with up to terahertz speed, which is 300 to 400 times faster than the computers we are now using," said Ali during a Q&A.

"Centralized computation is really how the world works now-a-days. Any and all intensive computation is done at centralized facilities where localization adds huge benefits in terms of power management, heat management, etc. The existing infrastructure could be adapted without too much cost to work with Josephson diode based electronics. There is a very real chance, if the challenges discussed in the other question are overcome, that this will revolutionize centralized and supercomputing," Ali said regarding how realistic it would be for computers to make use of superconducting.