Since Elon Musk purchased Twitter for $44 billion the SpaceX and Tesla CEO has been hinting at some of the changes that will be coming to the world's second largest social media platform. 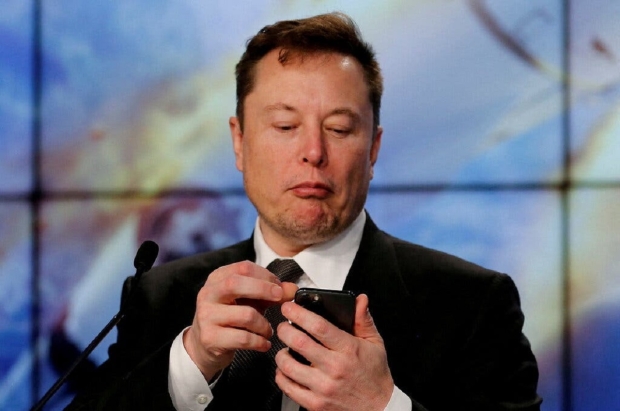 With many hints towards Twitter account verification changes, free speech restraints relinquished, and more published to Musk's personal Twitter account, many have been wondering what Musk's expects to get out of owning Twitter. Now, The New York Times has acquired Musk's pitch deck that includes his presentation to investors as well as his financial targets for the company.

Musk claimed in the pitch deck that he would be able to increase Twitter's annual revenue by four times to $26.4 billion by 2028, with its revenue in 2021 being $5 billion. Notably, Musk plans to slice Twitter's reliance on advertising to 45% of its total revenue, with it being 90% in 2020. Furthermore, in 2028 Twitter's advertising will be pulling in $12 billion and subscriptions such as Twitter Blue would generate $10 billion.

There is also a project named "X", which Musk expects will generate subscribers, specifically 104 million users in 2028. However, the deck didn't reveal what this product would be or involve.

It's clear that Musk has very big plans for Twitter, and while the leaked pitch deck didn't reveal any transparent roadmap for the changes, the projected numbers by Musk reflect a massive uphill battle and to achieve those financial targets it only seems reasonable to assume that there will have to be a monumental changes coming to Twitter.