Boeing's Starliner has had another worrying hiccup on its final stretch to launch.

The Starliner spacecraft is making its way to the Space Launch Complex 41 (SLC-41) at the Cape Canaveral Space Force Station (CCSFS) in Cape Canaveral, Florida, for its second attempt at launching to the International Space Station (ISS). However, in an awkward turn of events, a protective window cover fell off the spacecraft as it made its way there.

Boeing confirmed to William Harwood of CBS that a window cover did indeed fall off, but there is no problem with the spacecraft, and its second unpiloted Orbital Flight Test (OFT-2) is still set to go ahead. OFT-2 is planned to launch at 22:54 UTC on May 19th with docking at the ISS expected for around 11:07 UTC the next day.

Boeing's first unpiloted Orbital Flight Test of Starliner on December 19th, 2019, saw the spacecraft eventually land safely back on Earth. However, it experienced two software errors during the test, which could have resulted in the spacecraft's destruction. One such error prevented the planned docking with the ISS, so hopefully, Starliner can make it there without issue this time around. 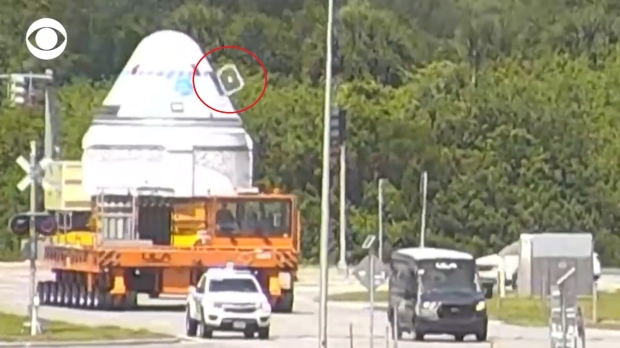 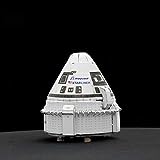