The heated words come from Russia's Foreign Minister Sergey Lavrov, who warned that nuclear war is a possibility that all should take very seriously. 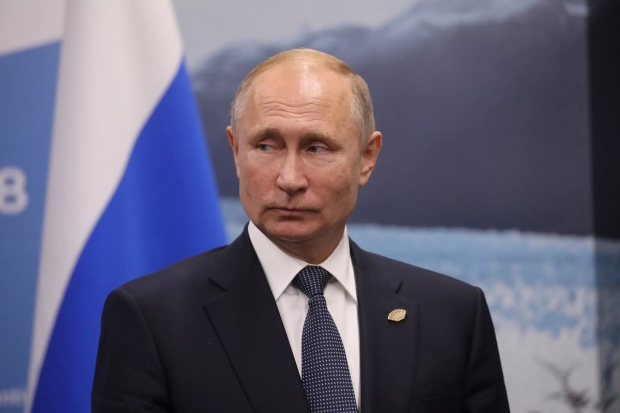 In a recent interview with Russian state TV, Lavrov claimed that NATO is going to war with Russia via proxy and is arming that proxy, referencing the multi-billion-dollar weapons shipments being sent to Ukraine from various countries. The top diplomat also went on to explain that Russia doesn't want to turn to nuclear war and that he doesn't want the risk of it to be "artificially inflated". However, Lavrov did warn that it was "serious," "real," and "cannot be underestimated."

In response to these remarks by Lavrov, his Ukrainian counterpart claimed that Russia is losing its last hopes in scaring off the world from supporting Ukraine. Notably, Lavrov went on to say that the tensions between the US and Russia are currently worse than the tensions during the Cuban Missile Crisis in 1962. As Russia is seemingly losing at its invasion of Ukraine, many officials have turned a wary eye towards Putin, who may not think he has many other options than nuclear war in the face of defeat.

Hopefully, that isn't the case, for everyone's sake.