Famed "Star Trek" actor William Shatner recently asked Tesla and SpaceX CEO Elon Musk if he could be the new face of Twitter. 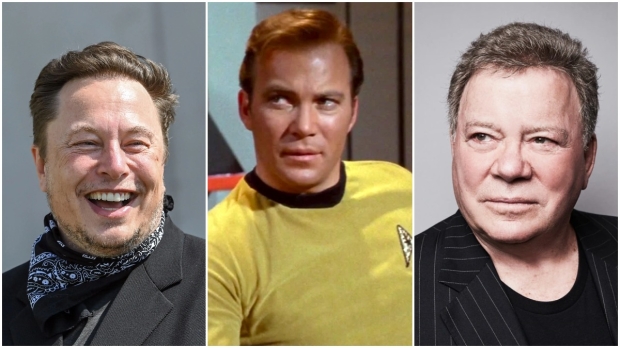 Following Musk's official purchase of Twitter and entering into a year-long closing deal, the billionaire entrepreneur has received multiple requests from various public figures asking him to make certain changes to the social media platform. Additionally, Musk has received countless questions regarding which changes he will implement and why.

On a lighter note, Shatner seems to have coyly asked Musk if he could hire him "as the face of Twitter", adding that he should remove the Twitter bird logo with the hashtag "#dumpthebird". Musk replied to Captain Kirk's tweet, saying that "You will always be my Captain". Recently, Musk revealed a change that is likely to be implemented into Twitter's direct-messaging system. To find out what check out this link here.