Despite having restrictions on his tweets, Elon Musk has taken center stage once again to reveal his stance on direct messaging (DMs) on Twitter.

The SpaceX and Tesla CEO took to his personal Twitter account to reveal that he supports end-to-end encryption-style DMs and then referenced the messaging platform Signal. Musk went on to write that he believes Twitter should have this messaging service "so no one can spy on or hack your messages".

At the moment, administrators at Twitter with the appropriate level of system access can view a message sent between two individuals, and by proposing end-to-end encryption, Musk is saying that Twitter shouldn't be allowed to read the messages users are sending. Essentially, when a message is sent from the user's phone, it arrives on the Twitter server encrypted and is then transferred to the receiver's phone, where its deciphered.

Read more: Elon Musk reveals what Twitter needs to be trusted by everyone

All throughout the near-instant transportation process of the message, it's encrypted and useless to anyone who intercepts it. 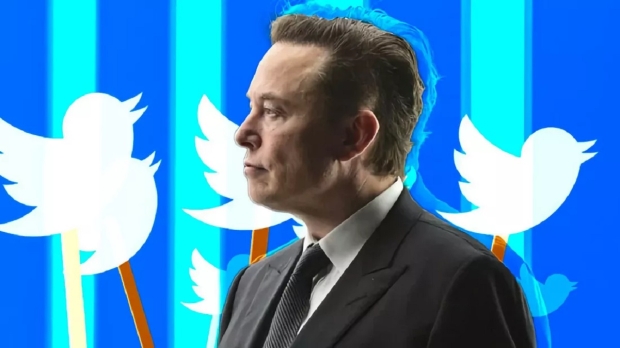