AMD's new low-power APU with Zen 2 CPU and RDNA 2 graphics has been spotted, this time inside of the Magic Leap "Demophon" augmented reality (AR) headset.

The new AMD Mero APU has been referred to as a "silicon copy" of Van Gogh, the APU that powers Valve's portable Steam Deck gaming console. AMD Mero packs a quad-core Zen 2-based low-power CPU, with an integrated RDNA 2-based GPU.

Locuza, who provides die shot analysis, says that Van Gogh has more IP blocks enabled -- including more Compute Vision hardware, or more PCIe lanes -- so Mero could be a custom variant of Van Gogh, made for the Magic Leap AR headset.

The new leaks are coming from a Basemark GPU test, with Magic Leap AR headset running on an Android 10 operating system with OpenGL ES 3.1 and Vulkan APIs. In this Basemark PowerBoard ranking, the AMD Mero APU is faster than the Renoir APU (Ryzen 4000 series + Vega iGPU) but only because it's gimped at a custom resolution of 720 x 920). 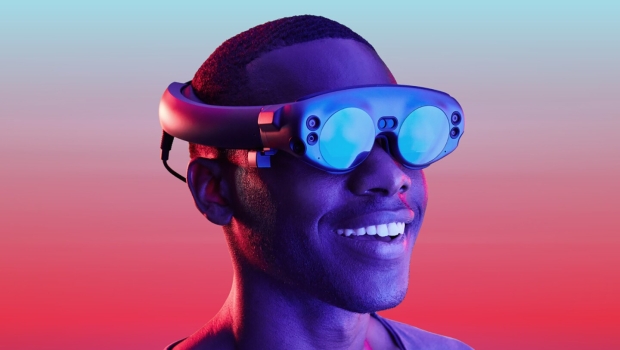 We should expect the Magic Leap headset spotted in the Basemark database is a prototype, something that the AR company has been working on with its billions and billions of dollars at its disposal.