Magic Leap's new CEO, Peggy Johnson, spoke to CNBC's "Squawk Alley" on December 3 and laid out her vision for turning the struggling company around and it doesn't involve the consumer market for at least three to four years. 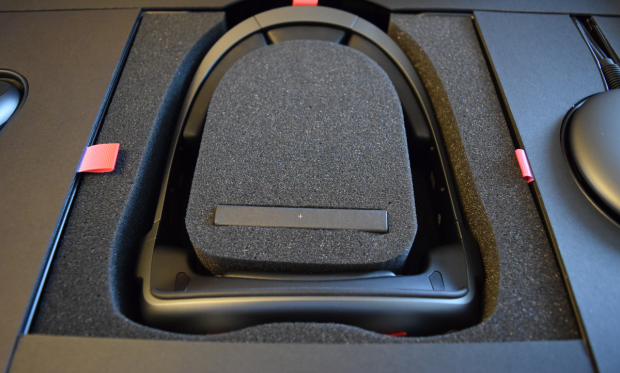 Peggy Johnson left her leadership role at Microsoft over the summer, where she was the head of the company's business development efforts, to take the helm at Magic Leap. She joined the company at a rough time in its history, but she believes she can turn the ship around.

Over the last year, Magic Leap has taken a big tumble. Investors lost faith in the company, which forced it to lay off half of its staff, and spur Rony Abovitz, the company's founder, to step down as CEO. Johnson said she saw the potential in the company and stepped up to the plate. She told CNBC that she "intentionally raised [her] hand" for the job.

Johnson previously worked at Qualcomm, which gave her the experience to understand the technology behind Magic Leap and give her a realistic perspective of the trajectory of progress in this sector. She compared the current state of AR technology with the early days of the cell phone when they were too expensive for consumers, but enterprises could justify the cost with their use cases. That's where Magic Leap is today. 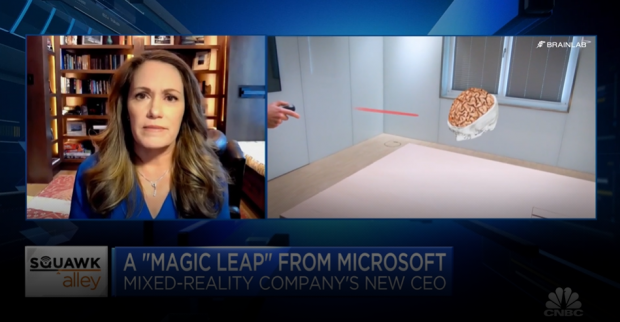 Johnson said that "right now, the focus is 100% on enterprise," where Magic Leap can make an impact now. She believes that advancements in the chips that power these devices will leap to a consumer-level product over the next three to four years. But until then, Magic Leap won't be a consumer product.