Since his purchase of Twitter, Elon Musk has been launching off several tweets about what he believes Twitter needs to be in the future, revealing some of the ethos he will be bringing to the company.

Earlier this week, SpaceX and Tesla CEO Elon Musk purchased Twitter for $46.5 billion, citing that free speech is the "bedrock of a functioning democracy" and that "Twitter is the digital town square". When the deal was struck, Musk said that he wanted to "unlock it" by implementing changes such as making the social media platform open source and making it "politically neutral".

The now Twitter owner seeks to make Twitter a publicly trusted platform, and recently revealed how he intends to do that. Musk to his personal account on April 28 to write that "For Twitter to deserve public trust, it must be politically neutral, which effectively means upsetting the far right and the far left equally". Jokingly, Musk said that his next big company purchase will be Coca-Cola as he desires to put the cocaine back in the drink. More on that story below.

Read more: Elon Musk says he's buying Coca-Cola next to put the cocaine back in 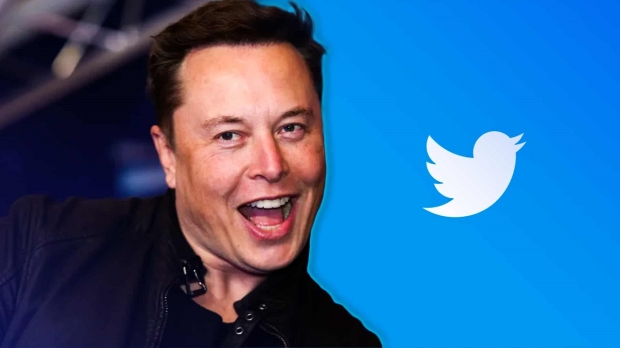