Logitech has launched a new ergonomic mouse to add to its line-up, introducing the Lift, a vertical mouse for people with small hands.

The Lift is a small wireless mouse that comes in at an affordable price of $69.99 and is available now, coming in a range of different color variations and left/right-hand options. So, what makes the Lift different? Instead of a traditional mouse design, the Lift features a 57-degree angle that shapes the user's hand to be in a similar position to a handshake.

It seems that the Lift is a smaller version of the MX Vertical that comes in at a price of $99.99. The Lift features all of the same functionality as a traditional mouse would; two left and right buttons, a scroll wheel, a DPI switching button, and two programmable thumb buttons. Furthermore, the Lift features Logitech Flow software that allows for the mouse to be connected and used simultaneously across multiple devices regardless of their operating system. All of the devices will require Logi Options Plus apps running in the background. 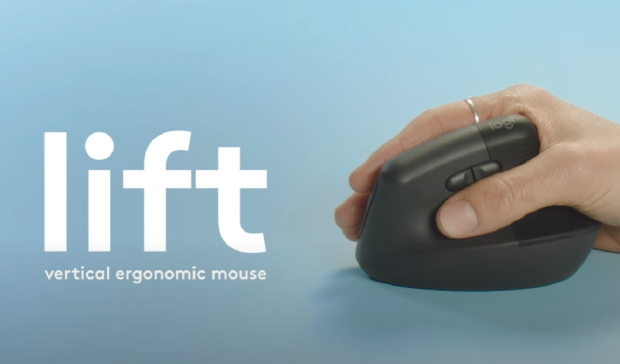