The latest and most important Peripherals news.

Gaming concepts are always fun; they take something known and add all manner of RGB-lit bells and whistles, and Razer's Project Carol is no different. It's a head cushion for a gaming chair sporting a well-worn physical design, but inbuilt speakers, haptics, and wireless audio streaming add a new layer.

Project Carol's "near-field surround sound" isn't simply two speakers but actual surround speakers that will benefit from a complete setup. So instead of running cables and finding a spot to set up rear speakers for true 5.1 or 7.1 surround, Project Carol's wireless head-cushion audio will provide that extra surround sound immersion similar to a traditional home theatre setup.

Google Japan has announced a new type of keyboard, but instead of keeping the traditional format, the arm of the largest search engine in the world has opted for something a little different.

Introducing the Gboard Bar, a 65-inch long bar that features every key on a typical keyboard but in a straight line. According to the above video, the design is meant to be "extremely simple" that is also meant to save on desk space. Additionally, Google Japan said that due to the small width of the Gboard, users will be able to have piles of documents and papers on their desks and not have to worry about the Bar taking up too much space.

Furthermore, Google's official specifications sheet states that the Bar is "wide enough for a cat to walk across" and that its height is at a "comfortable thickness". Adding to the array of features, Google Japan states that two people are able to use the Gboard Bar at the same time, allowing users to pair up and tackle programming tasks together. Here's where things take a turn, Google Japan has also equipped the Gboard Bar with a bug-removing stick which allows users to take advantage of its long shape.

Vertagear has just unveiled its latest Vertagear 800 Series gaming chair, celebrating its 7th anniversary in style with the special launch of its new gaming chair.

The new Vertagear 800 Series gaming chair is a "bold step towards a revolutionary future of ergonomics as it aims to tackle core health and comfort-related issues plaguing the industry-standard gaming chair". Vertagear has been developing the new gaming chair since 2019, with "countless man hours poured into research and testing".

Add in the new herbs and spices in the way of Vertagear's patent-pending ContourMax and VertaAir Seat, and promises to "tailor itself to each individual's specific needs to maximize comfort and healthy posture".

Logitech launches a vertical mouse for people with small hands

Logitech has launched a new ergonomic mouse to add to its line-up, introducing the Lift, a vertical mouse for people with small hands.

The Lift is a small wireless mouse that comes in at an affordable price of $69.99 and is available now, coming in a range of different color variations and left/right-hand options. So, what makes the Lift different? Instead of a traditional mouse design, the Lift features a 57-degree angle that shapes the user's hand to be in a similar position to a handshake.

It seems that the Lift is a smaller version of the MX Vertical that comes in at a price of $99.99. The Lift features all of the same functionality as a traditional mouse would; two left and right buttons, a scroll wheel, a DPI switching button, and two programmable thumb buttons. Furthermore, the Lift features Logitech Flow software that allows for the mouse to be connected and used simultaneously across multiple devices regardless of their operating system. All of the devices will require Logi Options Plus apps running in the background.

Omega Chair - Instant Comfort For Every Posture, Now on Sale

Omega chair promises instant comfort for every posture with ergonomics redefined through an intelligent blend of top tier engineering with European design and German textiles along with Italian-built parts. If you are sick and tired of your current chair and are looking for something new, this is one to consider. 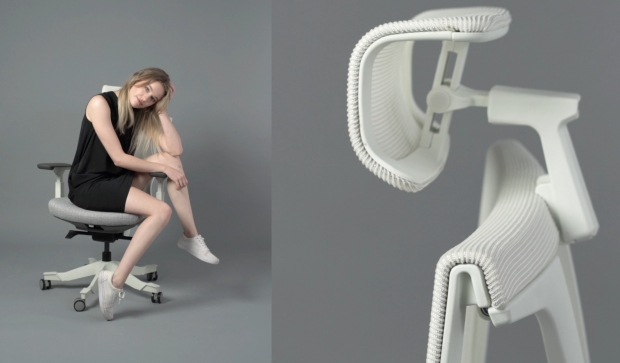 Omega chair is designed for your health. Its ergonomic design responds to how you sit and move on the chair, providing a natural balance and total support for long hours at the desk working or gaming. Your body will be well supported so you can maintain focus through its intuitive and comfortable design. Need to relax a bit? Kick back in comfort with its reclining function, all while looking after yourself. Here are the key features which define the Omega chair.

Xbox is giving away this sweet pair of Mandalorian-themed controllers

Xbox is giving away a pair of Star Wars: The Mandalorian-themed Xbox controllers at the end of the year. There's no way to buy these, but someone's going to win them.

Xbox has a pair of one-off controllers that feature custom artwork inspired by Disney's Star Wars: The Mandalorian, and it's going to give them both away to one lucky winner.

Mad Catz this week released an upcoming gaming mouse called the M.O.J.O. M1 that features a new kind of switch that operates 60% faster than other mechanical mouse switches. 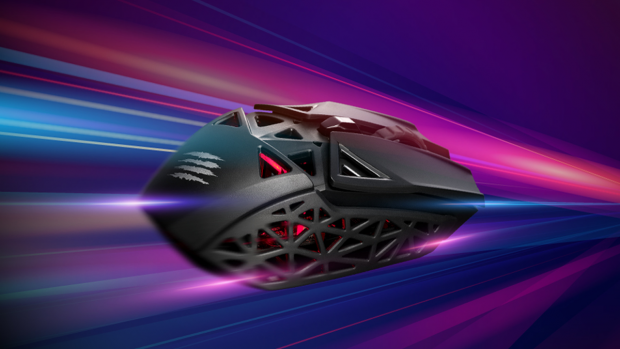 Fanatec partnered with the World Rally Championship to create a simulation racing wheel specially designed for rally racing. The release of the CSL Elite Steering Wheel WRC coincides with the launch of WRC 9 on PC, Xbox, and PlayStation. 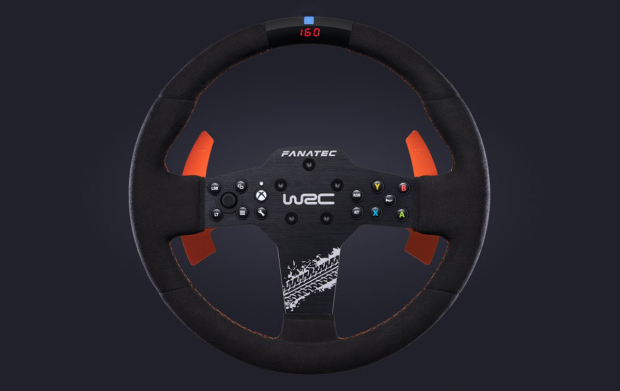 Fanatec's CSL Elite is a high-end simulation racing platform that offers modular components so you can tailor your sim rig for your style or racing. The system consists of a primary wheelbase, which houses the wheel mechanism's mechanical core, A set of interchangeable steering wheels that house the logic systems that enable new features and compatibilities. The CSL Elite wheelbase platform has been around for years, but the new WRC wheel brings a handful of new features to the mix.

The CSL Elite WRC Wheel includes a handful of iterative changes, such as a thicker grip for improved hand comfort, a new 5-way joystick, and removable paddle shifters. Fanatec also introduced a new quick-release system, which requires no tools to operate. For those who don't like change, the new quick-release is removable, so you could swap it with the older ClubSport quick-release.

Asetek is expanding its business into... sim racing?

Asetek, the company best known for manufacturing closed-loop coolers for several brands including ASUS, EVGA, Fractal Design, GIGABYTE, NZXT, and Thermaltake appears to be branching into new territory, and it's not the type of pivot you would expect. Asetek seems to have its eye set on the simulation racing market.

Hat tip to MrJaegel over at the Linustechtips forum for uncovering this one. While browsing for jobs on a Danish job seekers website called Sensu.dk, MrJaegal discovered a curious job post seeking a motion control hardware developer for sim racing.

"Asetek's innovative technology has a strong market position and to further support the development of the company, a skilled Hardware Developer for Sim Racing is being sought for the department in Aalborg," reads the job post.

ASUS is teasing something very new with its Twitter account in the UK asking "Who's ready to switch up their gaming?!" while using #ROG and #METABUFFS.

The URL takes you to the METABUFFS website, with a contain to September 1 -- the same day NVIDIA will be unveiling its next-gen Ampere-based GeForce RTX 30 series graphics cards. As for what to expect, with the "switch" up their gaming comment -- and a picture of a switch for a keyboard, I'd dare say a new keyboard. 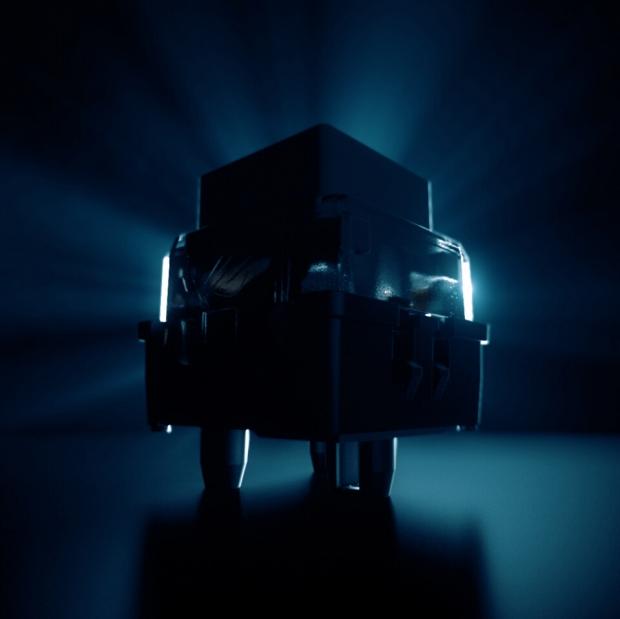 If you look close enough, you can see ASUS has added a ROG eye logo onto the keyswitch itself -- which is a nice touch. We'll update you once the keyboard is announced.