PowerColor's new custom Radeon RX 6650 XT Hellhound graphics card has been spotted, with some new information on the GPU and GDDR6 memory. 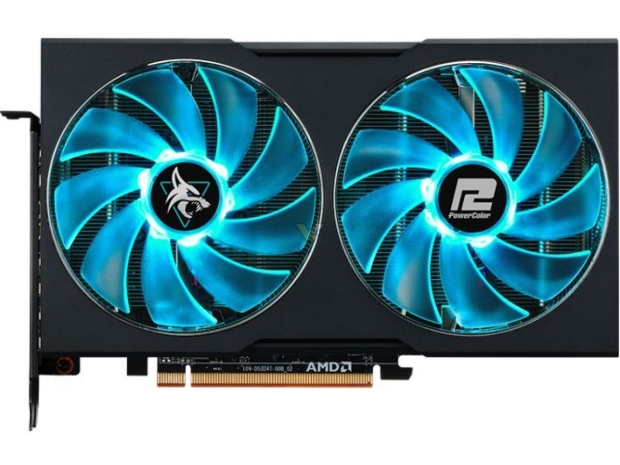 AMD was rumored to have used faster GDDR6 memory at 18Gbps, but it looks like we'll be getting slightly slower clocks with the PowerColor Radeon RX 6650 XT Hellhound to have 8GB of GDDR6 at 17.5Gbps with up to 280GB/sec of bandwidth (this is up from the 256GB/sec on the RX 6600 XT and its 8GB GDDR6 at 16Gbps). 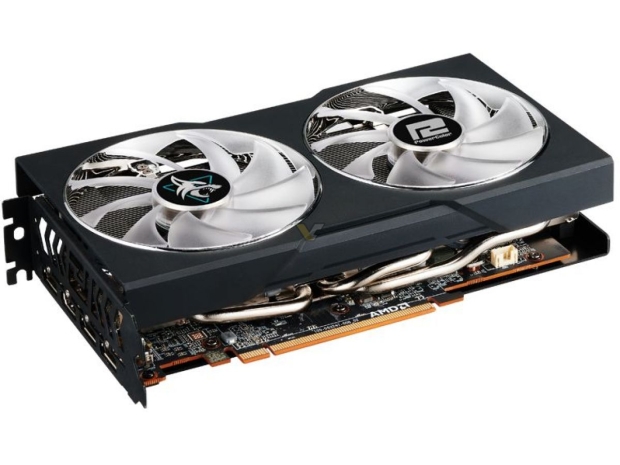 The PowerColor Radeon RX 6650 XT Hellhound graphics card is powered by a single 8-pin PCIe power connector, with a release of May 10 -- alongside the other new Radeon RX 6x50 XT series GPUs.