AMD was gearing up for its big RDNA 2 refresh on April 20, but that has been delayed according to the latest rumors -- with a new RDNA 2 refresh launch of May 10 -- just over a month from now. 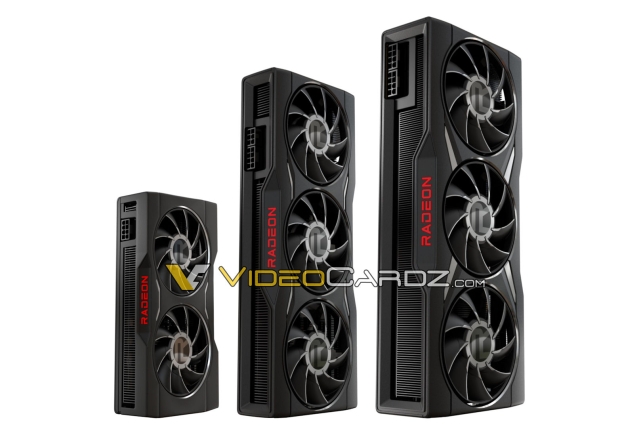 AMD will be splashing out with faster GDDR6 memory clocked at 18Gbps, up from the 16Gbps GDDR6 on the Radeon RX 6000 series GPUs. The new flagship Radeon RX 6950 XT rocks a huge design just like the current Radeon RX 6900 XT has, but we should expect a big chunk of performance on top of the RX 6900 XT (like the new RTX 3090 Ti offers over the RTX 3090).

AMD will be offering a higher 350W TDP (over the 330W of the default TDP on the reference RX 6900 XT) while custom Radeon RX 6950 XT graphics cards should have higher TDPs that should push it closer to the RTX 3090 Ti and its new hunger for power.

I can't wait, we're only a few weeks away from May 10 when AMD will unleash its new RDNA 2 refresh GPUs with the exciting new flagship Radeon RX 6950 XT graphics card.