A biolab located in Ukraine is involved in unethical human experiments conducted by American scientists, according to Russia's ministry of defense. 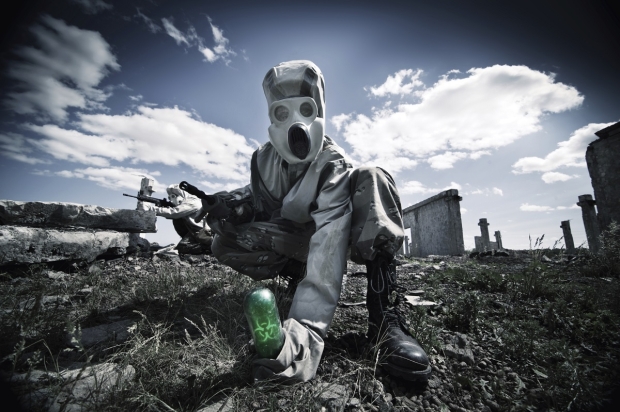 Russia's ministry of defense announced last week on Thursday that it has evidence of "American scientists from the lab" conducting a series of experiments on humans between the dates of 2019 and 2021. Russia's military alleges that the American scientists involved in the experimentation used psychiatric patients from a hospital ward in the Kharkiv region as their subjects. The ministry claimed that the experiments and research was "potentially dangerous biological preparations", but didn't actually describe what those "biological preparations" are.

Additionally, Russia's defense ministry said that the subjects were chosen based on their age, nationality, immunity status to disease, and more. Furthermore, the ministry said that there was no documentation for the subjects, and they were forced to sign non-disclosure agreements that stopped them from discussing anything they were involved in or saw. The trials also didn't have any records, but according to the Russian military, it has eyewitness testimonies that account "inhuman experiments". 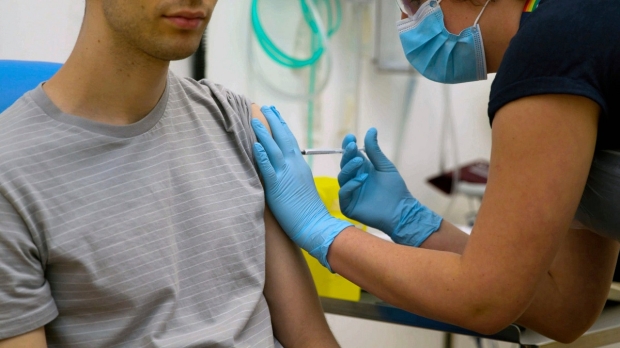 However, the Kremlin failed to provide any evidence of eyewitness testimonies or claims. The United States is running biological labs under the Pentagon-funded Defense Threat Reduction Agency (DRTA) act that the US claim is monitoring any potentially infectious diseases emerging naturally. Russia, and recently backed up by China, believes that these laboratories have a military application, and all research conducted at them should be transparent.