Years after controversy, Sean Murray is once again hyping up his next game...which is said to be so ambitious it might be impossible. 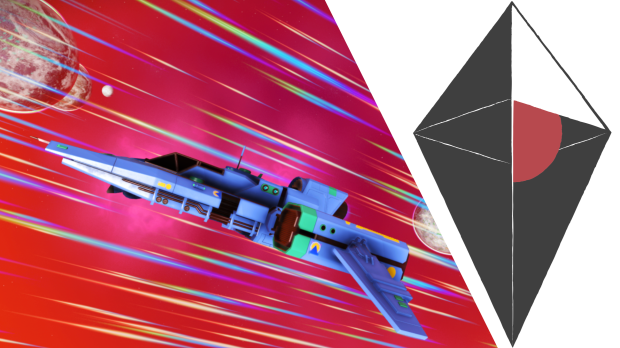 Sean Murray has been talking up his new project for a while now. The game, which isn't No Man's Sky 2, has yet to be announced, but we first reported on it back in 2019.

Back then Murray used similar vernacular to describe the game, too: "We've got something else going on at the studio. It's exciting, and it's unfortunately going to be ambitious," said at the time.

"Similar to No Man's Sky, it's the kind of project that even if we had a thousand people working on it, it'd still seem impossible. For a while now we've been working on something pretty ambitious in the background. It's a small team but we like it that way,"Murray presently said.

So...what could it be? Some sort of online-driven live game, this time with monetization?

In any case, Hello Games shows no signs of slowing down on No Man's Sky. The 2016 sci-fi sim represents one of gaming's biggest comeback stories that continues delivering massive value with new content. In fact, Hello Games just launched a new expansion for No Man's Sky called Outlaws, which offers pirate attacks and a ton more features.