No Man's Sky was quite the mess when it launched, but you've really, really got to give it to the team at Hello Games... they have delivered, and then delivered, and continue to deliver new content into No Man's Sky at a rate that other developers should admire. The latest, is called Outlaws.

The new Outlaws update for No Man's Sky gives players missions where you can secure black market technology, and other goods from ships by being a pirate. It is a different element to the game, a completely different element, and brings Star Wars + Star Citizen + Sea of Thieves vibes into the game.

The list of optimizations and bug fixes is freaking extensive as well, with the team saying they have introduced "several very significant memory optimisations, improving stability and performance especially on base consoles". Not only that, but the Outlaws update for No Man's Sky also introduces a "significant optimisation to texture memory usage". 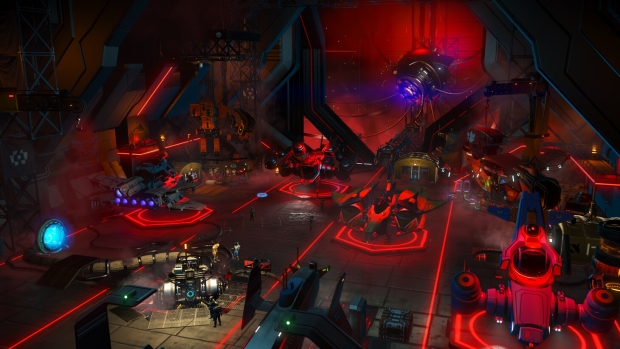 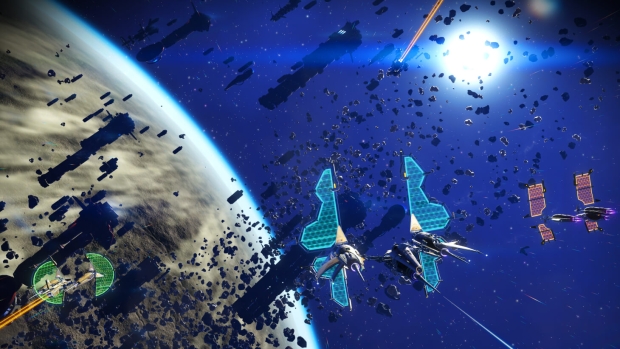 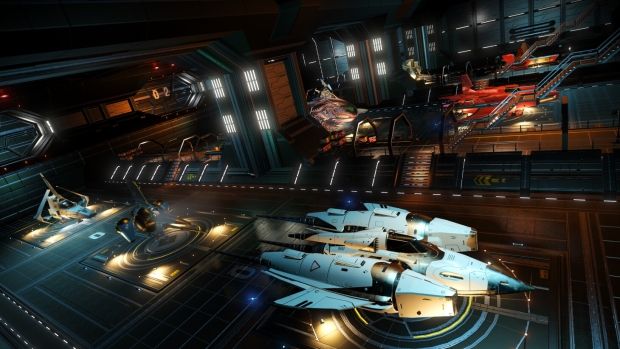 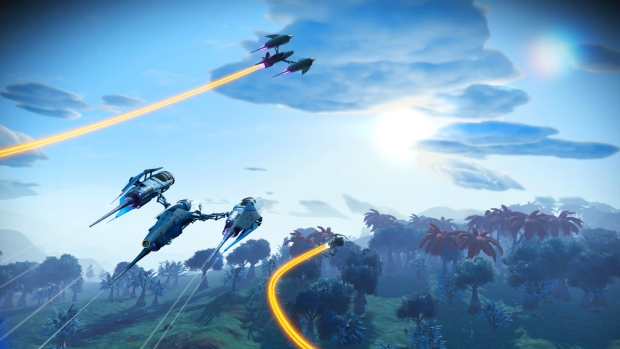 If you want to deep dive into everything about the No Man's Sky Outlaws update, check out the official No Man's Sky website here.

No Man's Sky Beyond PS4 PlayStation 4