Vladimir Putin has named his next target while simultaneously shielding his people from the atrocities committed by Russian soldiers in Ukraine. 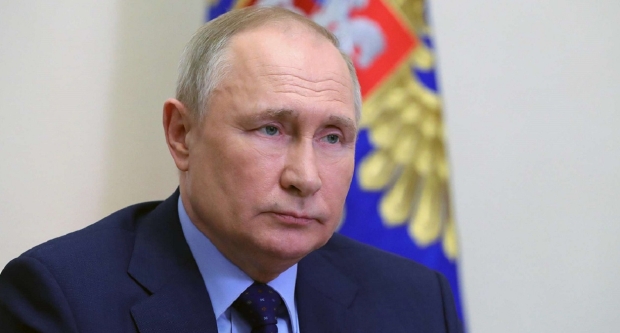 The announcement from Russian President Vladimir Putin came during his visit to the Vostochny Cosmodrome, a Russian spaceport located in the far east of Russia. As reported by The Moscow Times, Putin stated that Russia needs to rebuild its "moon program".

The Russian president added that the Luna 25 mission, a planned uncrewed lunar lander mission scheduled to launch in August 2022, will be completed by the third quarter of this year. At this time, Putin directed a question to the head of Russia's space agency Roscosmos, Dmitry Rogozin, asking, "Are we going to make it in time in the third quarter?"

Rogozin replied by saying, "It is expected. The launch window is closing in the third quarter." 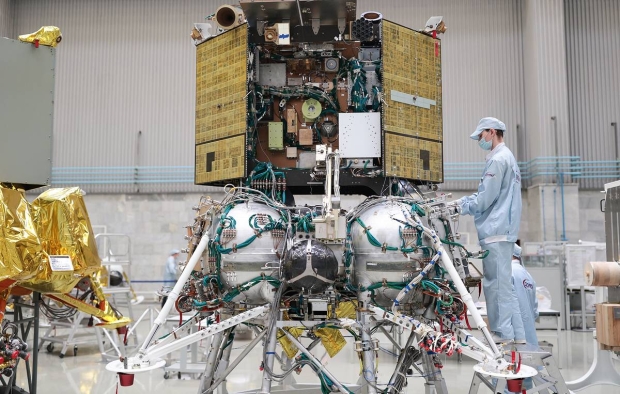 It is no small task for Russia to land a rover on the surface of the moon in the eight months left of the year, as the nation has numerous problems ahead of it. Firstly, Russia hasn't launched a mission to the moon in 46 years, and its space program has been crippled by sanctions from international partners over the invasion of Ukraine, with major players in the space industry such as NASA and the European Space Agency no longer sourcing Russian-made rockets.