The United States government is expected to announce a new weapons assistance package for Ukraine as soon as Wednesday, according to an exclusive report from Reuters. 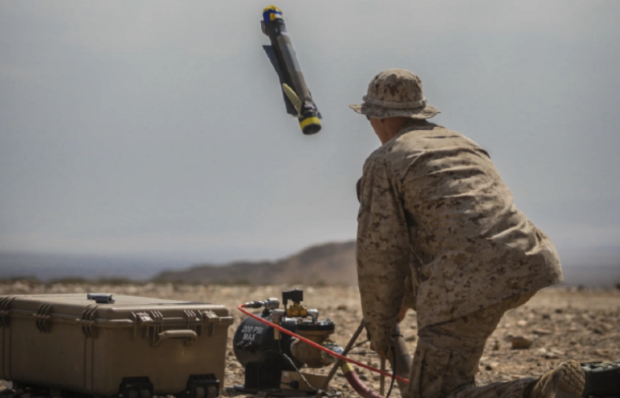 The publication states that US President Joe Biden is expected to announce in the coming day/s a new $750 million weapons aid package aimed at providing relief for Ukraine and its fight against Russia. Two unnamed US officials close to the matter told Reuters that the equipment would be funded using Presidential Drawdown Authority, which essentially gives the US president the power to transfer articles and services from US stocks without official approval from Congress.

Furthermore, one of the officials told Reuters that the specifics on what types of equipment will be included in the package have yet to be determined but would likely have similar content to past supply packages that the US has sent (ground to air artillery systems, defensive anti-aircraft Stinger, anti-tank Javelin missiles, ammunition, and body armor.) Since February 24, the White House has provided $1.7 billion in aid to Ukraine, and with this coming new package, the total will be brought to $2.4 billion.