The latest batch of weapons the United States is sending to Ukraine will include 5-pound drones called Switchblades. 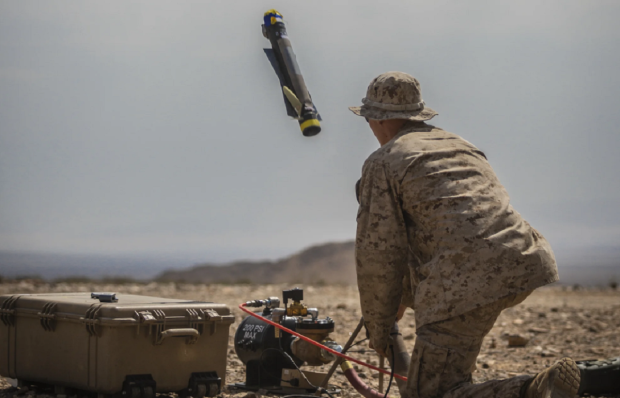 The US will be sending a large weapons package to assist Ukraine in its fight against Russia, which has been invading the country for nearly a month now. The latest package from the states is worth $800 million and includes several different types of weapons that are all designed to hinder Russia's advancement towards Ukraine's capital, Kyiv. 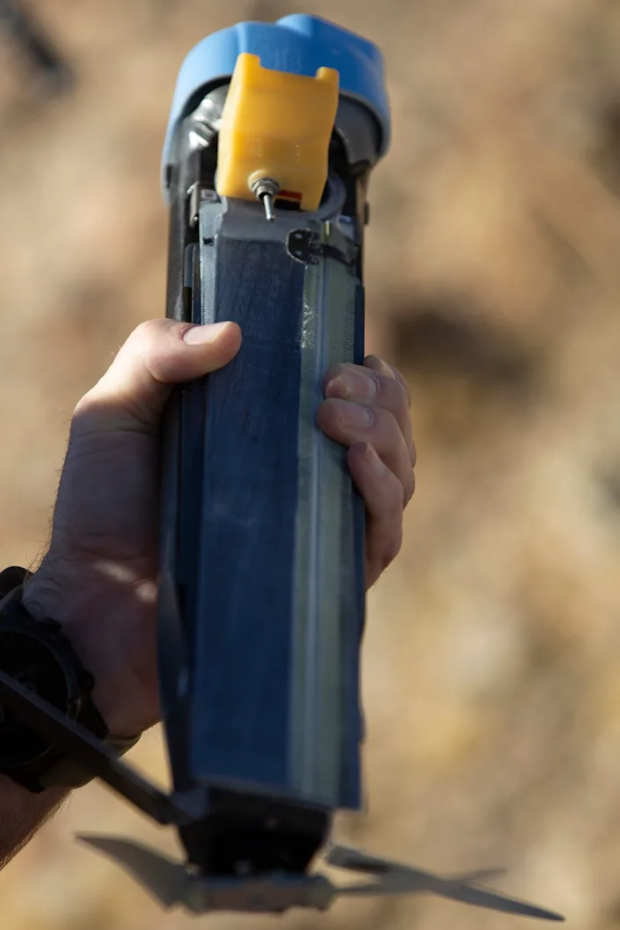 Switchblade 300 is equipped with a C4 explosive charge that contains metal ball bearings designed to take out infantry. It has a maximum range of about 6 miles, can travel at 100 mph, and is about two feet long at about 5-pounds heavy.

"We've been using Switchblades for some time now. They are really effective downrange because they put distance between the operator and his target. It was really effective in Syria and Iraq against ISIS," said a US Special Forces Green Beret assigned to a National Guard unit told Insider.

The Switchblade 600 is the bigger of the two options, weighing 120 pounds, and is equipped with a much larger explosive charge that is similar to an anti-tank missile. It also has a range of about 24 miles, can travel at 70 mph, and is designed to take out tanks and armored targets.