NASA has taken to its blog and social channels to announce the date of the first solar eclipse of 2022 and where it can be seen. 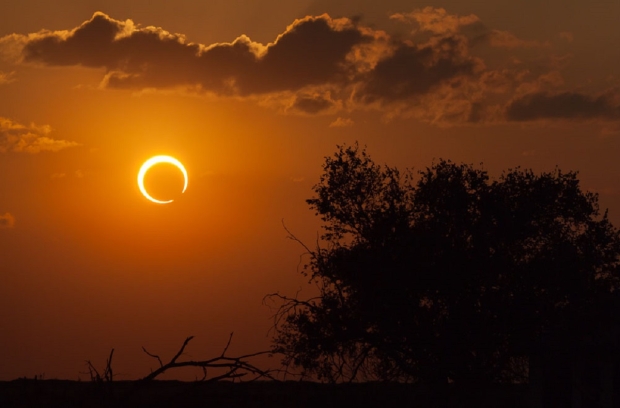 The space agency explains that on April 30, 2022, at 2:45 p.m. EDT the first solar eclipse of 2022 will happen and will be visible across parts of the Antarctic, the southern tip of South America the Pacific and Atlantic Oceans. The solar eclipse will reach its maximum at 4:41 p.m. EDT and will end at 6:37 p.m. EDT. So, what is a solar eclipse exactly? 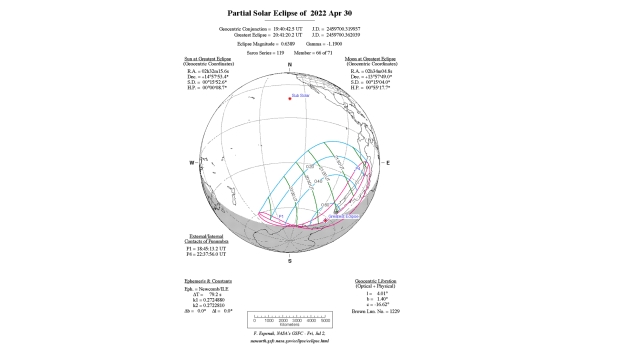