NVIDIA has released their new GeForce Game Ready 512.15 WHQL drivers, which include the best day one experience for Ghostwire: Tokyo... but as always, there are more goods hidden inside NVIDIA's very latest GPU drivers. 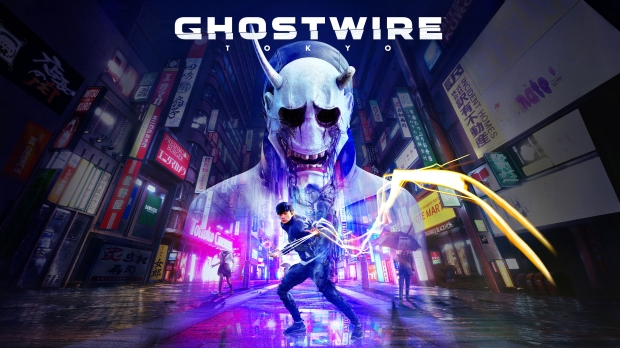 Ghostwire: Tokyo can enjoy its beautiful ray-traced reflections and shadows, and super-boosts performance through NVIDIA DLSS. Ghostwire: Toyko isn't the only game to benefit, with Evil Dead: The Game launching on May 13 and will also include DLSS but there's also support for DLSS with these new drivers in Tiny Tina's Wonderlands, Chorus, Jurassic World Evolution 2, and No Man's Sky.

NVIDIA also recently teased its driver-based spatial upscaler -- NVIDIA Image Scaling (NIS) -- which boosts performance in ALL games. How does it do this? It lowers the rendering resolution of your game, and then upscales and sharpens the game to match the resolution of your monitor. 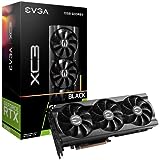