Final Fantasy turns 35 years old this year and Square Enix is celebrating with a bunch of updates on upcoming games. 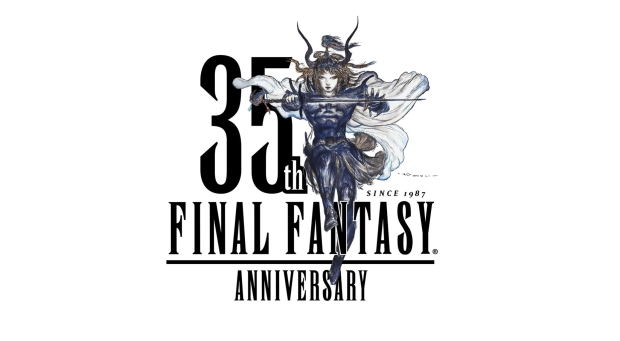 Square Enix just put up a special website to commemorate Final Fantasy's 35th anniversary. Throughout the year the publisher plans to roll out updates, teasers, and celebratory content highlighting both new and old releases, and has teased some big updates on some of the most anticipated titles in development including the new medieval action-based Final Fantasy XVI, and the ultra-hyped sequel to 2019's Final Fantasy 7 Remake.

Right now the FF35 website only includes updates on recently-announced games like Chocobo GP and Final Fantasy Origin: Stranger of Paradise, but the site also tease "more news" on future games too.

The publisher has promised an update on FFXVI news sometime in spring 2022, and Final Fantasy 7 Remake director Yoshinori Kitase has said gamers should expect "even more exciting new developments in the future."

The series has sold 161 million copies through its lifetime and is one of the most enduring IPs on the planet, having transitioned across the board from mainline games to one of the top MMORPGs on the market and a galaxy of mobile releases.