Square Enix gives clues on what's coming next in the Final Fantasy 7 Remake series. Instead of releasing a massive three-disc remake, Square Enix has carved up the Remake into multiple parts. That means a multi-year development cycle, but Square Enix filled the gap with the INTERmission DLC. This connective tissue may actually inspire the new upgraded combat in FF7R part 2.

In a recent Epic Games Store interview, FF7R development leader Naoki Hamaguchi says he wants to use INTERmission's synergistic co-operative combat part of the next game.

"By including an element in FF7R EPISODE INTERmission, where Yuffie and Sonon synergize with each other, the battles have been rearranged into having a different strategic feel, and I think we were able to depict the bond between Yuffie and Sonon by using the strategy inherent in the gameplay," Hamaguchi said.

"Of course, I'd like to expand upon these cooperative elements which we tried out in FF7R EPISODE INTERmission in the next game as well."

Square Enix has yet to officially announce FF7R 2 and no exact information is known about the sequel, however the team is currently iterating and developing the second chapter.

Final Fantasy 7 Remake INTERGRADE is coming to PC on December 16, but it's only on the Epic Games Store and will be sold for a costly $69.99. 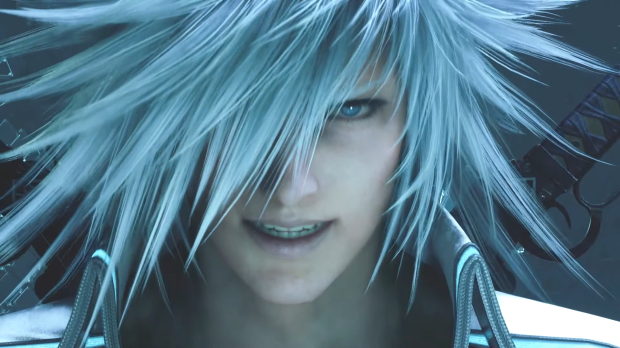