Final Fantasy XVI is the latest casualty of the COVID-19 delay season. 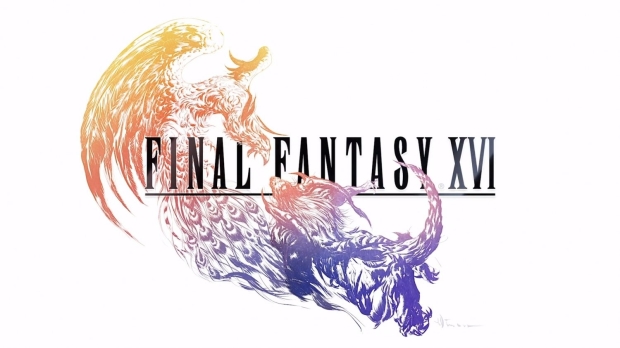 Square Enix and Yoshi-P's dev team have delayed Final Fantasy XVI's launch by half a year, or six months. Technically this isn't necessarily a delay considering the new high fantasy game never had an actual release date, but the team now says it will launch sometime in late 2022.

In a recent Twitter post, the ever-polite Yoshi-P outlined the main reasons for the interruptions. It's really the same as most developers: COVID-19 has scattered workers remotely across the globe, leading to a decentralized team. Different time zones makes collaboration with Square Enix's Tokyo office difficult and Yoshi-P says some assets have been delayed and even cancelled.

"When we last spoke, I promised I would have more information on Final Fantasy XIV sometime later in 2021. However, I regret to inform you that I will be unable to keep that promise as complications stemming from the ongoing COVID-19 pandemic have delayed the game's development by almost a half year," Yoshi-P said.

Back in October, Yoshi-P said development was going smoothly and the "main scenario" storyline was complete. Now all that's left is polishing and optimizing on PlayStation 5.

"That said, we have spent much of 2021 addressing this issue, and I hope to see its impact to a minimum by the new yea, allowing us to better focus on the tasks at hand: increasing graphic resource quality, refining combat mechanics, fleshing out individual battles, putting the finishing touches on cutscenes, and conducting overall graphical optimization. our primary goal now is to be as hands-on with the game as possible in order to see it fully polished."

The next Final Fantasy XVI content update will come sometime in Spring 2022.