Square Enix plans to support Final Fantasy XIV for 10 more years and confirms a bunch of new content, features, and upgrades coming to the best-selling MMORPG. 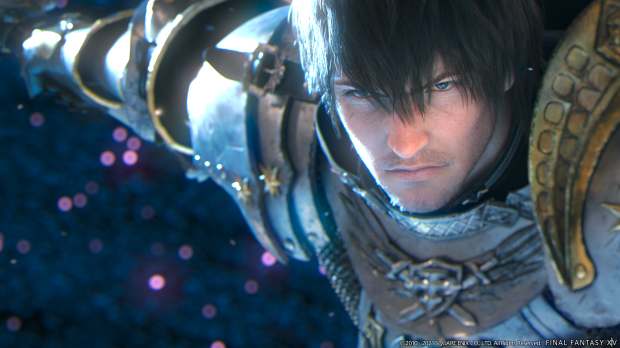 Final Fantasy XIV is a big part of Square Enix's games division earnings; MMORPGs accounted for $419 million, or 23% of total 9-month games revenues. It definitely makes sense that the publisher keeps Final Fantasy XIV going for as long as possible, and that's exactly what they plan to do.

In a four-hour content stream, game producer Yoshi-P recently confirmed the 10-year support plan while outlining key features that are both coming soon and in deep development. One of the biggest new updates is a graphical overhaul that will add a new level of fidelity to in-game areas, NPCs, and player characters.

The graphical upgrade is expected with the next big expansion. "Improvements are planned for both character and world visuals, and will encompass elements like higher-resolution textures, improved material qualities, and better lighting and shadow effects."

To be clear, Yoshi-P didn't confirm 10 years of new content, just that the game will be supported for 10 years. The updates announced were more in the immediate to medium-term, not multiple years away.

Check below for a breakdown of the content provided by Square Enix: