AMD's new EPYC 7773X "Milan-X" processors with 3D V-Cache technology are now out on the market, with some "overclocking" performed on the dual-CPU powerhouse 128-core, 256-thread monster.

A dual-socket SuperMicro motherboard was used, with dual AMD EPYC 7773X "Milan-X" processors with 64 cores and 128 threads each, so with a dual-CPU configuration, we're looking at 128 cores and 256 threads -- as well as AMD's new 3D V-Cache technology -- and now some overclocking.

One of the AMD EPYC 7773X processors was detected as the "100-000000504-04 CPU" which is an OPN core for the AMD engineering sample. This processor in particular has a 2.2GHz base CPU clock and up to 3.5GHz boost CPU clock -- but this engineering sample had its CPU clocks at 100MHz lower -- 2.1GHz and 3.4GHz, respectively. But there's also the special 3D V-Cache technology that dollops a special layer of L3 cache right on top of the compute dies. 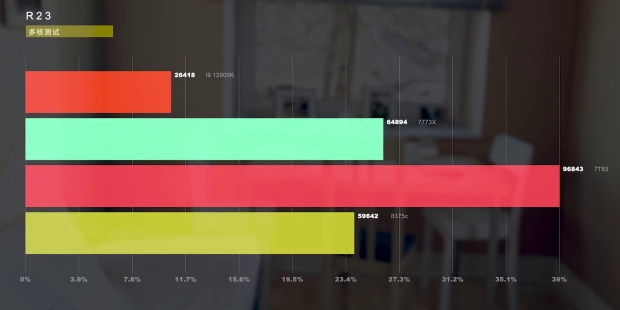 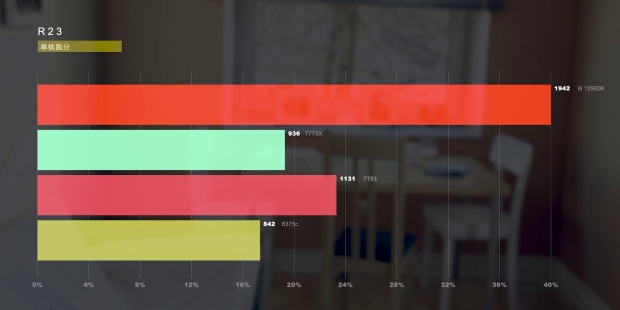 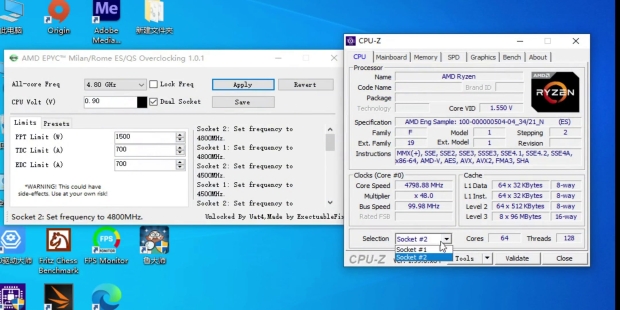 But... this is solely for engineering samples.

This is where things get tricky with the wording of "overclocked" when it comes to the AMD EPYC 7773X "Milan-X" processors... as ExecutableFix told VideoCardz that the CPU frequency that CPU-Z software is detecting is "not a real frequency, but rather a target". 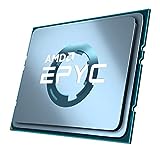