AMD's new flagship EPYC 7773X "Milan-X" processor is now out in the wild, with dual-socket configurations benchmarked and some truly glorious results to drool over. 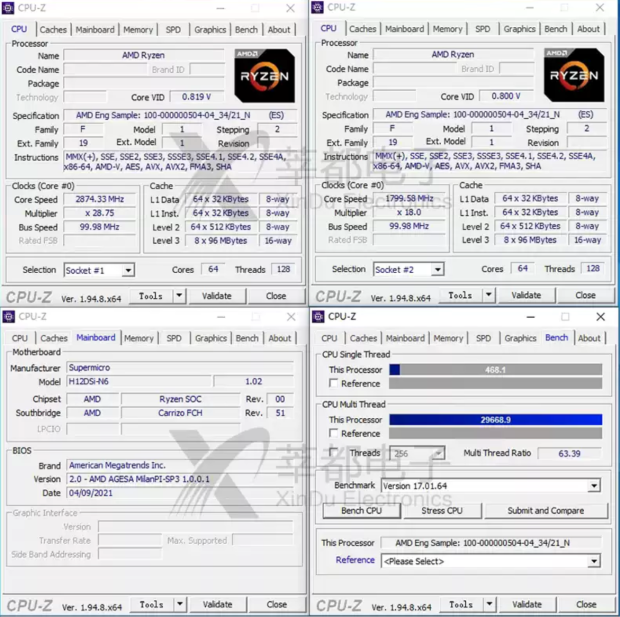