The final season of Call of Duty: Vanguard and Warzone Pacific is upon us, with Activision-Blizzard unleashing Attack on Titan in a new collaboration with Call of Duty. 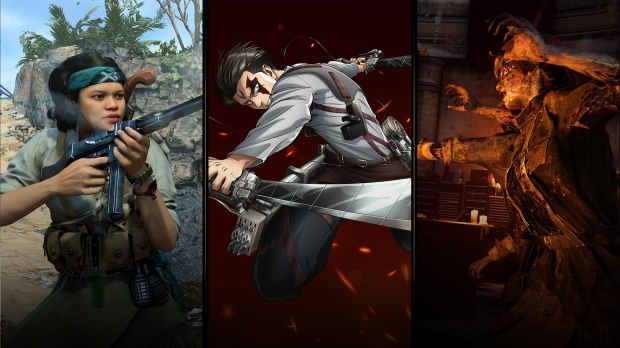 The first bundle, which is inspired by Captain Levi Ackerman, acts as the first major update to Call of Duty: Vanguard and Warzone Pacific of 2022. The new bundle will be released as part of the midseason update, adding Daniel Yatsu from Attack on Titan, in his iconic Survey Corps outfit. 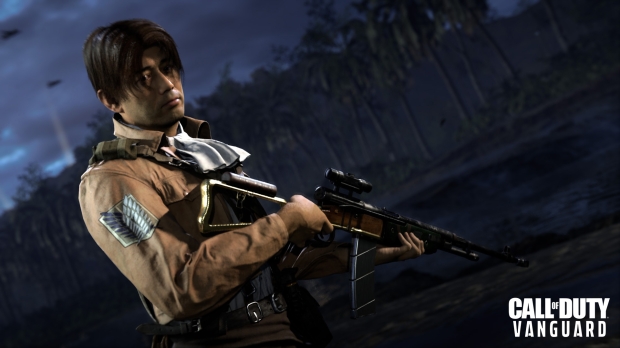 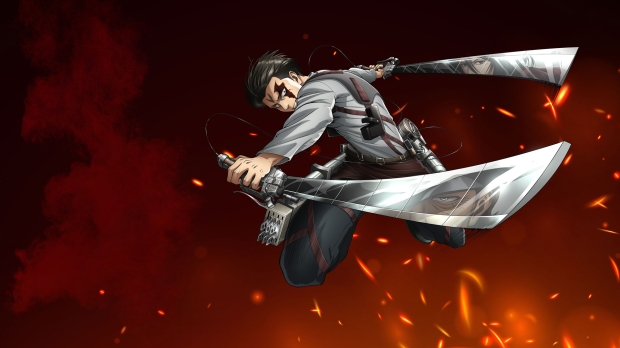 For the final season of Attack on Titan, the team are celebrating by letting Vanguard and Warzone Pacific players become a Survey Corps member with the exciting new Tracer Pack: Attack on Titan - Levi Edition Bundle. This is what is pictured above, where you'll have the style, and firepower to be a Survey Corps soldier.

"One of the most notable additions to this Bundle is the "Titan Piercer," a Weapon Blueprint that models the very blade that can slay Titans. Made of ultrahard steel, the only material that can cut through Titan flesh, this one-edge blade is more than capable of slicing through squads with ease. Also available in the Bundle is the Legendary "Steel Cut" Finishing Move, as well as the Vanguard-exclusive "Vertical Maneuver" Highlight Intro and the "Ultrahard Steel" MVP Highlight". 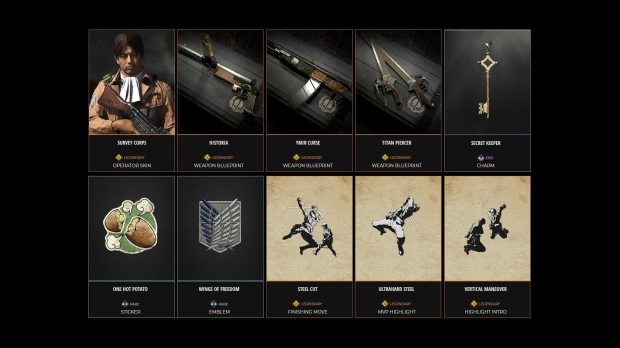 "The other two weapons in this Bundle are the Legendary "Historia" SMG and "Ymir Curse" Assault Rifle Weapon Blueprints, two firearms that are great additions to your Warzone Pacific or Vanguard Multiplayer and Zombies Loadouts. "Ymir Curse" is built for Operators who pride themselves on accurate shots downrange. With a nine-attachment configuration, near-zero horizontal recoil, and almost-maximum effective range and bullet velocity, this Legendary Weapon Blueprint is phenomenal at a distance, especially when an Operator is mounted. As for the "Historia," it suits the run-and-gun Operator who wants to throw out accurate shots from the hip while sprinting. The included smaller-caliber magazines offer better speed and fire rate, perfect for Gung-Ho strategies across Multiplayer or Warzone Pacific". 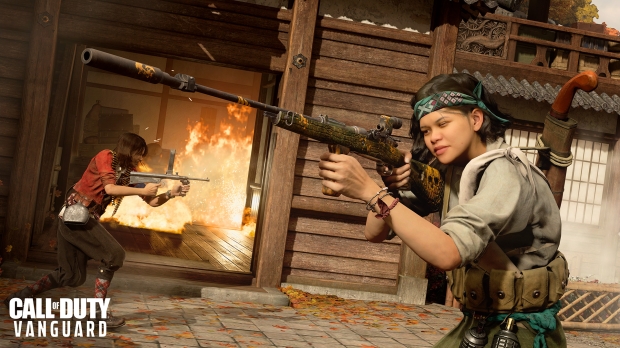 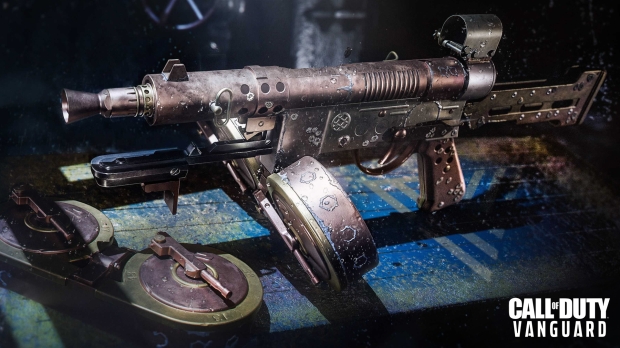 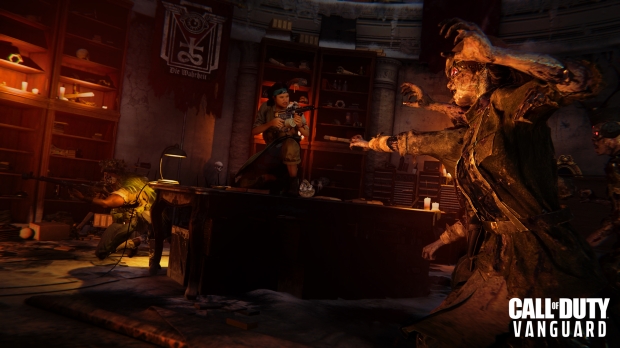 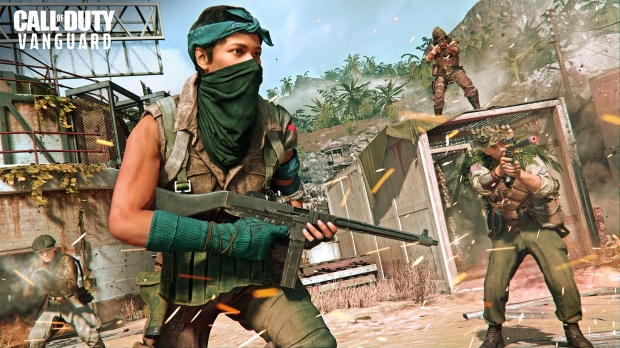 The new SMG: Welgun, a new prototypical heavy full-auto SMG where it slots in between the Owen Gun, and the Sten. In battles, the Welgun can take a player out in 4 shots -- or just 3 if you shoot a vital area -- within a "category-standard effective range". There are .380 and .25 ACP magazine attachments, making it a powerful three-to-two shot machine, or a faster-firing, more accurate weapon.

"Although any Operator can wield these weapons, Sgt. Daniel of the Hellhounds will be fully geared up for battle with the "Survey Corps" Operator Skin included in this Bundle. Fashioned in the style of Survey Corps gear worn by Captain Levi Ackerman, this new outfit is perfect for leading your squad to victory in Caldera or elsewhere, like the incredibly skilled, yet humble badass Levi is".

"Superfans will also recognize the other elements of this Bundle and what they reference: a "Secret Keeper" key Weapon Charm to unlock the world's mysteries, the "Wings of Freedom" Emblem worn with pride by Survey Corps members, and, of course, a "One Hot Potato" Sticker, in memoriam of a special person who we all hold very dear to our hearts".