Call of Duty: Warzone is about to go through its biggest change yet, with the introduction of Warzone Pacific. Warzone Pacific is the new name of the big update for Warzone (which is now Warzone Pacific) with a brand new map that the developer says is "built on the learnings from the community" and is launching with Season One. 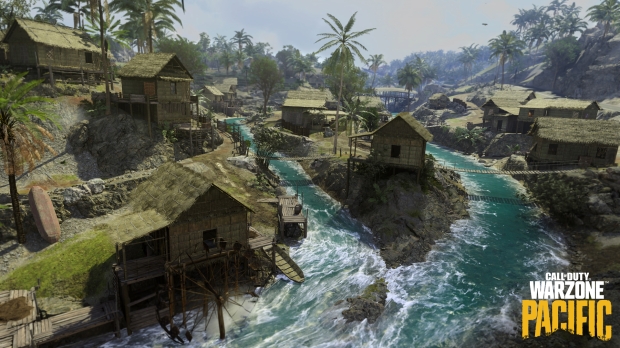 The new map for Warzone Pacific is Caldera, and will have the new RICOCHET Anti-Cheat included with its kernel-level driver. Now that the business end of the situation is done, Warzone Pacific will have lush forests and rocky crags, with white sand beaches and mysterious ruins for you to explore -- and annihilate other players. There's even a dormant volcano in Caldera, with Activision promising over 200 other points of interest.

One of the biggest things I love to see from the developer is that they've listened to the community and built Caldera around 2 years of research from that feedback. Warzone Pacific will launch formally as part of Vanguard's first season of content, and is built on the same technology and graphics engine that Call of Duty: Vanguard is built on. Warzone Pacific is fully optimized for cross-play, cross-progression, and has cross-gen console support as well. 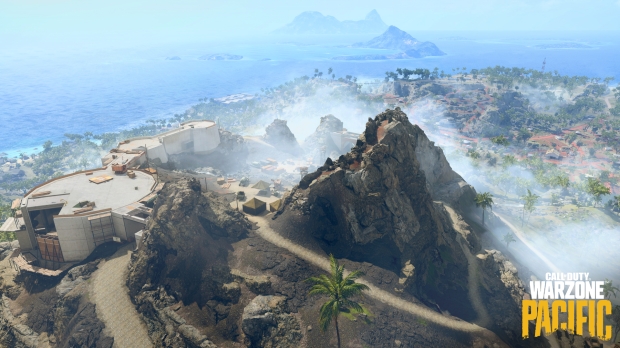 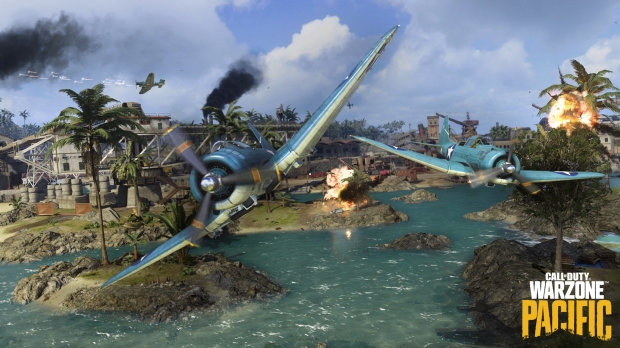 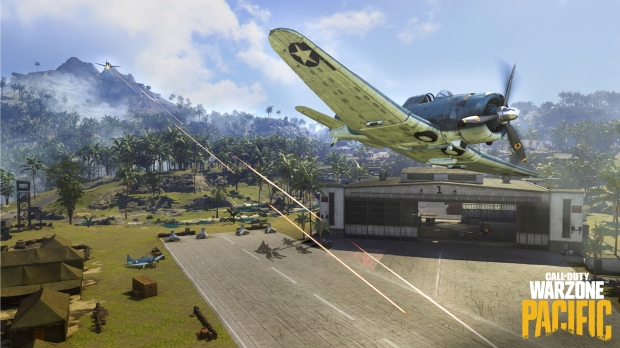 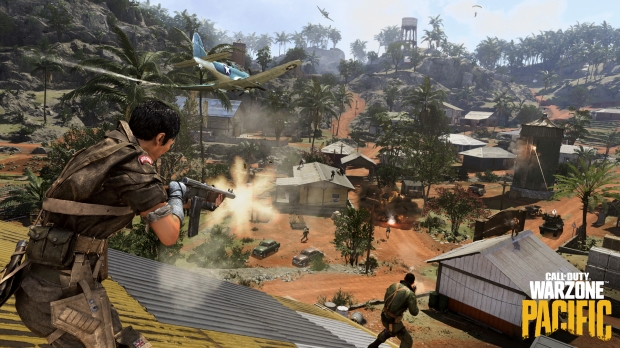 Don't worry about losing your Warzone progression -- you're not alone, I was worried as well -- because Warzone Pacific will have the 150+ weapons inside of Caldera in standard Battle Royale and Plunder modes. Rebirth Island Returns is coming (this is my favorite mode) where there will be an "alternate, small-scale map to continue supplementing the main Warzone map".

Rebirth Island is the first to be boosted off into the world of Warzone Pacific, with the developer promising "many more surprises" to come after Resurgence, and Mini Royales modes. Warzone Pacific will have Rebirth Island and the normal Battle Royale and Plunder modes ready to rock and roll inside of Caldera. 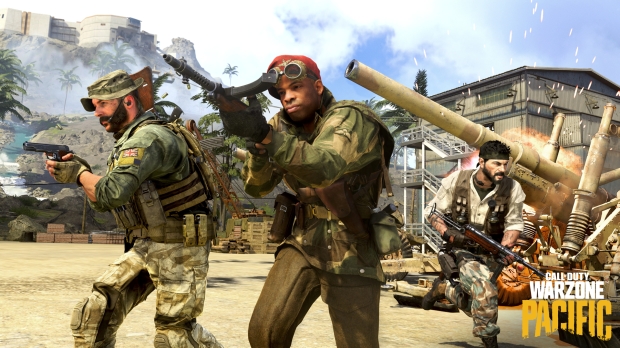 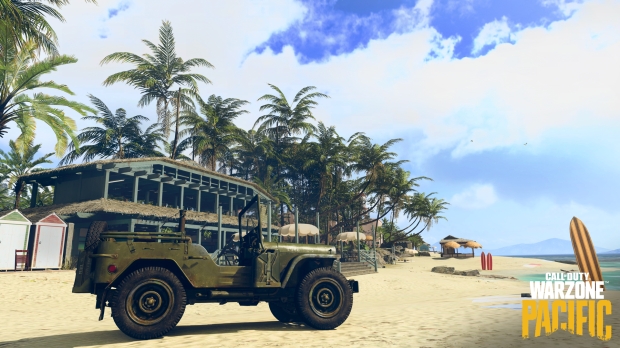 The company explains on the Call of Duty blog: "The usual playlists are also home to the "original" vehicles you've driven before - ATVs, SUVs, Helicopters, and the like. While the dedicated Vanguard modes will have all new ways to get around Caldera, such as planes and AA Truck, the original vehicle set, as well as any Vehicle Skins you've unlocked for them, will still exist in these other playlists". 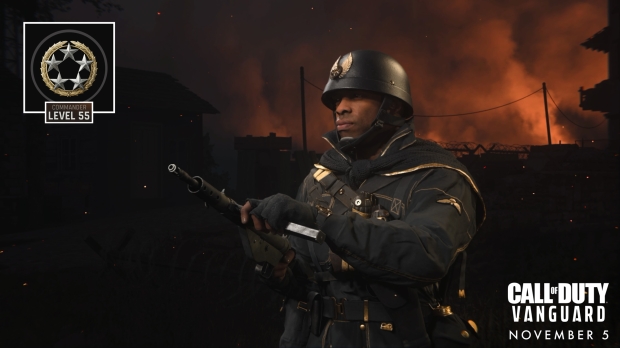 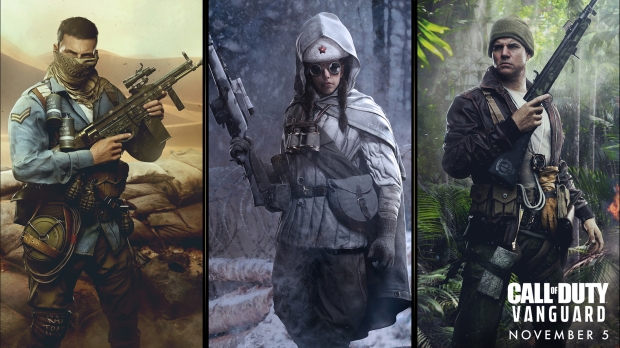 Vanguard Royale and Vanguard Plunder modes are coming, showcasing all of the new content from the Season One update, onwards -- this will include weaponry, vehicles, and AA trucks. The blog post continues: "The Pacific is home to dogfighting, aerial battles in the azure skies above the majestic isle. Think of a Precision Airstrike where you are in the cockpit, ready to rain down fire on a squad or defend yours from an enemy pilot. That, in its most basic terms, is what you can imagine aerial combat is like in the Pacific".

"Expect a new machinegun fighter aircraft to add another element of strategy and firepower to your squad's winning Warzone Pacific tactics. These are also just part of a brand-new set of vehicles for these Vanguard-focused modes; another is an anti-air (AA) truck that provides a solid solution to grounding planes other than launchers, LMGs, stationary AA turrets or taking to the skies yourself".

These loadotus are limited to Vanguard weaponry, so you can't be walking in blasting with next-gen scopes, night vision, drones, etc from Warzone. The developer has a reason for this: "This limit streamlines the meta, granting new players an opportunity to jump in without facing fully maxed-out loadouts right at launch. It also grants room for experimentation with these new weapons, giving the most hardcore community meta prophets a place to focus on the future for a winning loadout".

The Operators that you've earned through playing Warzone can use what you've achieved after Vanguard's integration, after December 2 the integration will be in the same way that the developer handled Black Ops Cold War when it dropped into Warzone:

Season One launches on December 2, while Call of Duty: Vanguard launches in a few days on November 5.