Call of Duty: Vanguard has finally launched and with it Activision held a big launch event, with a new cinematic teaser for Call of Duty: Warzone's big update -- so big it's being renamed -- to Warzone Pacific. Check it out:

Warzone Pacific continues the free-to-play battle royale mayhem from Warzone, with a new Pacific-themed map called Caldera. This means that Warzone's current map, Verdansk, will be replaced and players will be in for a whole new world. Activision has worked with gamers and influencers on the new map for 2 years, taking in all of their comments and influence, and crafting Caldera for Warzone Pacific from that input.

The new cinematic trailer for Warzone Pacific sets the scene for the big update to Warzone on December 2, as for Warzone Pacific, the developer teases: "The usual playlists are also home to the "original" vehicles you've driven before - ATVs, SUVs, Helicopters, and the like. While the dedicated Vanguard modes will have all new ways to get around Caldera, such as planes and AA Truck, the original vehicle set, as well as any Vehicle Skins you've unlocked for them, will still exist in these other playlists". 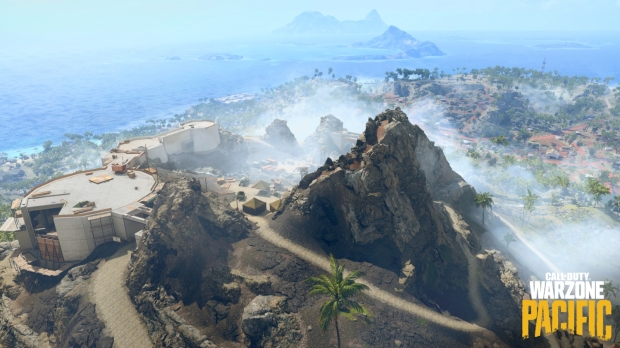 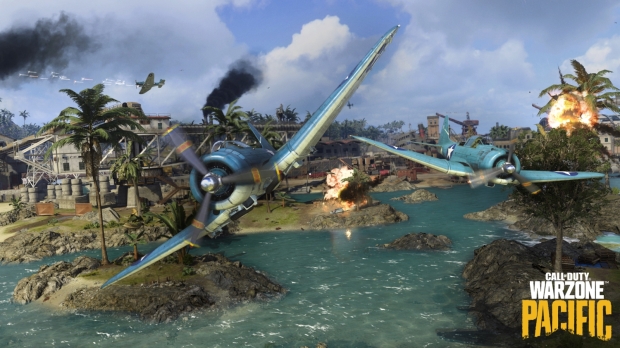 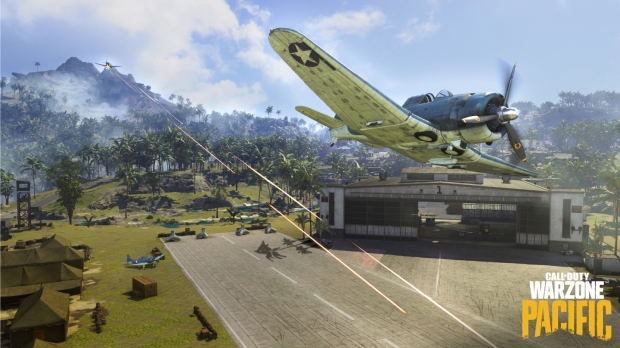 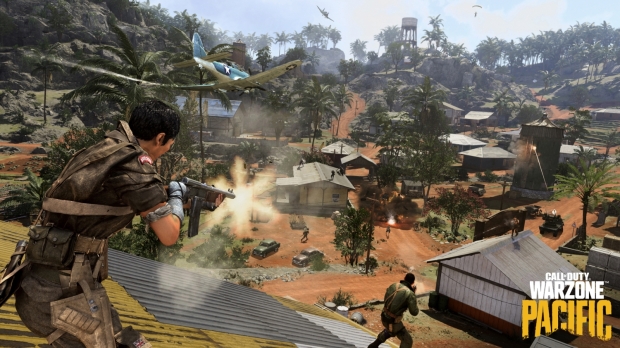 Warzone Pacific will have the biggest arsenal in the Call of Duty world, with over 150 weapons at your disposal. You'll have Rebirth Island Returns (my favorite mode, shout out to carrier MaDDoG and our 8-hour burst last night alone in Rebirth now that the Halloween event is over) with an alternate, small-scale map that will continue to rampage of Resurgence, and so much more.