Henderson tweeted that the Battlefield 2042 "player base has dropped 70% since launch, in addition to its stock also dropping 18% since early access. Both players and investors are not happy with this game". We don't have any firm numbers to confirm this, because a 70% drop would mean the Battlefield 2042 servers would be empty.

But even tweet replies to Henderson's claims that 70% of the Battlefield 2042 player base has run away aren't all negative, with some tweets noting: "Well I'm happy. Game is great, loving it. Genuinely" and another that tweeted: "70% ?! On what platform? Just Steam or across the board. Seems like if 70% of people stopped playing, we wouldn't be finding matches as quickly. Not seeing this on PS5 anyway".

Another tweet pointed out: "Either if it's only 15k players you will be [able] to find a match quickly. On pc hazard zone is DEAD there is no one who's play that, for PlayStation and Xbox you can look the [percentage] of people who's claim differently trophies, and the most revelant are level reach trophies". 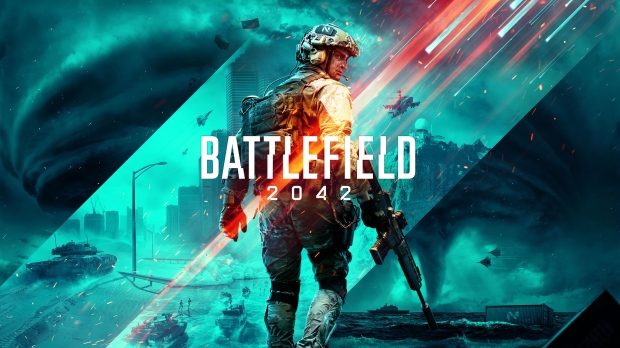