Russia recently tested an anti-satellite weapon out on one of its decommissioned satellites, sparking global debate over the new space debris caused by the test. 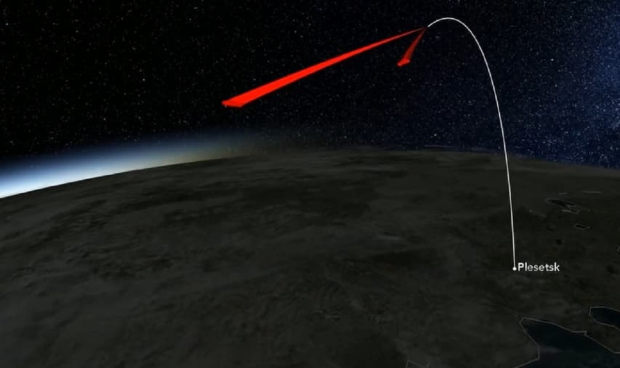 The anti-satellite weapon test caused new 1,500 pieces of space debris to join the already thousands of pieces floating around low-Earth orbit. Some of these space debris are travelling at extremely high speeds and can be a hazard to satellites, the International Space Station (ISS), and astronauts. Shortly after the weapon test was conducted, astronauts aboard the ISS were told to take cover in escape vehicles by NASAas space debris from the satellite break up were in-bound.

Russia's Minister-general of the army, Sergei Shoigu, commented on the space debris having the potential to pose a threat to future space activities, saying "the resulting fragments do not pose any threat to space activities". Now, the Pentagon has called for all global halt to testing anti-satellite weaponry, which was further backed up with condemnation for Russia's recent actions.

"We would like to see all nations agree to refrain from anti-satellite weapons testing that creates debris," U.S. Department of Defense deputy secretary Kathleen Hicks said at a meeting of the National Space Council.

"Such a display of deliberate disregard for safety, security and sustainability in space is one to be condemned and underscores the urgency of acting in defense of developing shared norms and having long-term sustainability of outer space," said Hicks.

Recently, SpaceX CEO Elon Musk chimed in on the space debris debate. To read what he said, check out this link here.