NASA has provided an update at 6:15 p.m. EST Nov. 30 and wrote, "After receiving additional information about a late notification debris event on Monday, NASA determined the orbit of the debris does not pose a risk to a scheduled spacewalk by Thomas Marshburn and Kayla Barron or to International Space Station operations. Delaying the spacewalk provided an opportunity for NASA to evaluate the risk from the debris notification. The spacewalk to replace a faulty antenna system on the station's truss structure now is planned for Thursday, Dec. 2."

It will be interesting to see space debris that caused the cancellation of the spacewalk event can be traced back to Russia's anti-satellite weapon test.

Read more: Russia defends its 'dangerous' choice to explode one of its satellites

Read more: US fires back at Russia over its use of an anti-satellite missile test 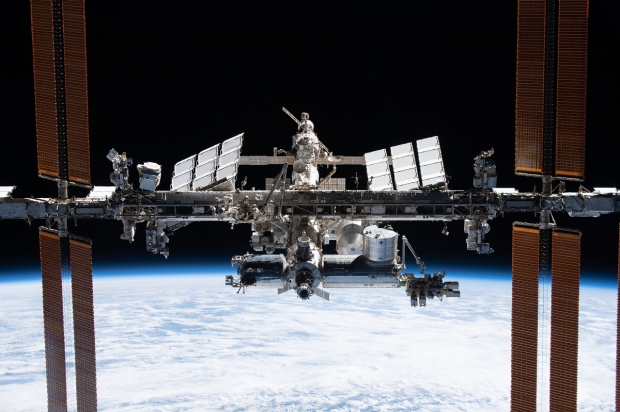