Russia decided it was going to test an anti-satellite weapon on one of its own satellites. The test was a success as the satellite was sufficiently destroyed.

However, the debris from the now-destroyed satellite has been deemed dangerous by NASA, with officials coming out against Russia's "irresponsible" behavior. An audio recording has surfaced of a conversation between the International Space Station crew and on-ground support, which warned them that the crew was required to take shelter in SpaceX Crew Dragon. Mission control can be heard informing Raja Chari, Commander of the Crew-3 mission, of the incoming "satellite break up".

Chari said, "If that's more than half an hour, then I think we'll stay suited and potentially come back home if Dragon takes a hit". As previously mentioned, NASA and the United States Military have condemned the actions of Russia, and only recently did Russia respond, with Russia's Ministry of Defense defending the test. Minister-general of the army, Sergei Shoigu commented on the space debris having the potential to pose a threat to future space activities, "the resulting fragments do not pose any threat to space activities".

However, experts are tracking more than 1,500 objects, more on this story can be found here. 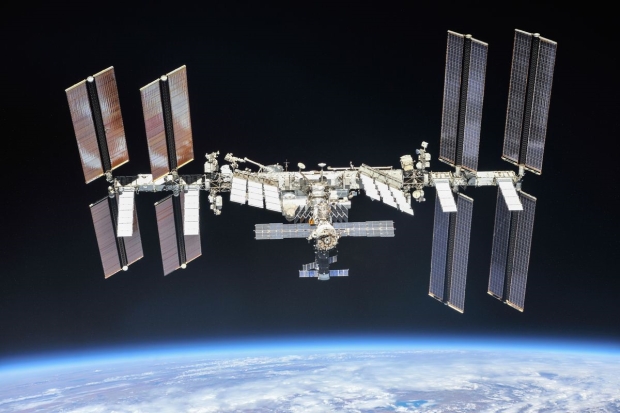