Strass Zelnick, the CEO of Rockstar's parent company, gives perspective on why GTA 6 is taking so long. 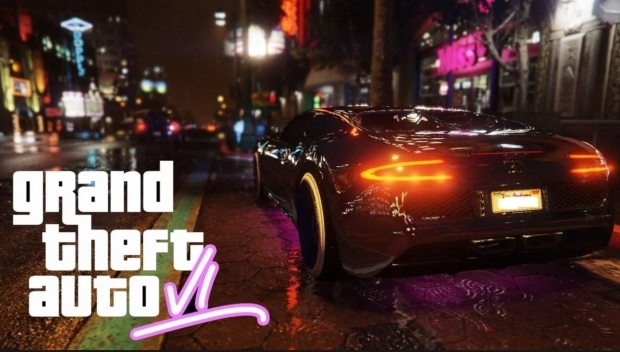 GTA 6 is reportedly in development hell right now and may not release until 2025. The game has apparently been rebooted multiple times, and the departure of key Rockstar talent like Leslie Benzies in 2016 and more recent GTA co-writer Dan Houser in 2020 has disrupted GTA 6's progress.

Despite these hurdles, there's another reason GTA 6 is taking so long to develop: Rockstar has an obligation to deliver on fan expectations. GTA V and GTA Online have raised the bar and fans are eager for the next big hit. That's according to Take-Two CEO Strauss Zelnick who is in favor of letting a franchise "rest" in between big mainline releases while also giving the dev teams enough time to make something fantastic.

"If it's really really great it'll keep going. You would like every franchise to be James Bond. There are precious few entertainment franchises of any sort that fall into that category but they do exist. I think GTA is one of them. I think Red Dead is one of them, and NBA is one of them. Borderlands, BioShock, Civilization and other titles have the ability to be titles like that but once the gating factor...it's all about quality," Zelnick said during the Jefferies Virtual Global Interactive Entertainment Conference.

"It's also about being willing to rest a title so you have a sense that 'wow this is a rare event.' I've always said that annualizing non-sports titles runs the risk of burning out the intellectual property even if it's good.

"We take the time to make something we think is incredibly phenomenal and we also rest titles intentionally so there's pent-up demand for that title so it's a special event. I go to see a Bond film because there isn't another one in two months. I'm going to see every Bond film, and if it's bad, I'm going to be really upset--it'll be like a personal affront because I believe that IP is great.

"And that's the compact that Rockstar has with its consumers."