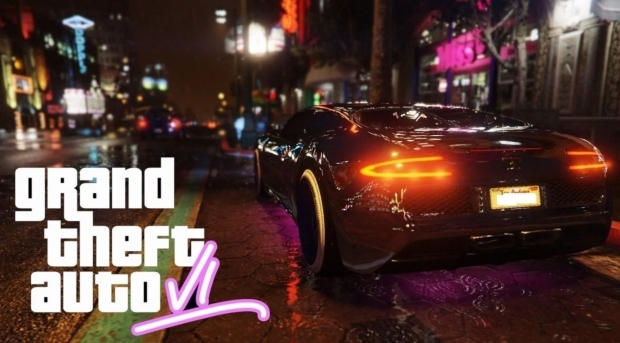 Rockstar Games is hiring en masse to build up its dev teams for GTA 6. The next-gen Grand Theft Auto, which may not release before 2025, will apparently have next-level realism that goes beyond any other GTA game.

"We help to bring extra life to the environment, characters, weapons, vehicles, and more. The visual effects help to immerse the player in a believable world, from using ambient effects for things like insects around the player and rain dripping off buildings up to large scale destruction events like skyscrapers crashing to the ground."

Given RDR2's incredible effects it's easy to see how this listing could match up with that game...except for the mention of modern things like skyscrapers.

Just don't expect GTA 6 to release on PS4 or Xbox One. By that time we might even have an Xbox Series X Pro or PlayStation 5 Pro out on the market, and Rockstar might even use advanced ML and AI algorithms to ensure insane in-game physics.