Grand Theft Auto 6 is reportedly in "development hell" according to fresh rumors, which also state that GTA 6 development restarted once Dan Houser left Rockstar Games in 2020. 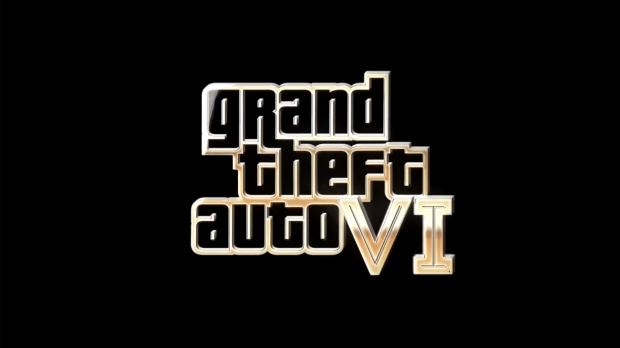 GTA 6 had already gone through changes before Houser left, with the story of GTA 6 changing before he left and that development on GTA 6 had restarted when he left -- and that Houser leaving Rockstar is a "direct consequence" of that says Chris from Rockstar Mag.

The post on NeoGAF continues, saying that Rockstar cannot provide any information on GTA 6 -- noting the original announcement for Grand Theft Auto 6 was meant for 2020 -- because "they changed the story and other game elements too many times in 2019, so don't count on something related to GTA VI soon. This is the most chaotic project R * has managed to date. More than RDR 1 and GTA IV. He didn't want to develop but that's not a good sign".

Chris also confirmed GTA 6 will be taking place in 2 different time periods, and that the map and other elements are "changing so fast, it's useless to share anything". The post on NeoGAF continues: "R * is aiming for something more mainstream for GTA VI. (Please note that I'm using mainstream but it's a bit 'strong' for the original meaning in French. The literal traduction is 'general audience')".

"Red Dead Redemption Remastered is happening for Xbox Series/PS5/PC but is not set to release soon. Expect something ala GTA Trilogy Remastered (not a full remake, but more than a simple resolution upscale). No remaster for GTA IV, and GTA V current gen could be postponed again (maybe April/May)."