It's an end of an era at Rockstar Games: Studio co-founder Dan Houser is leaving next month, a departure that could affect Grand Theft Auto VI's development. 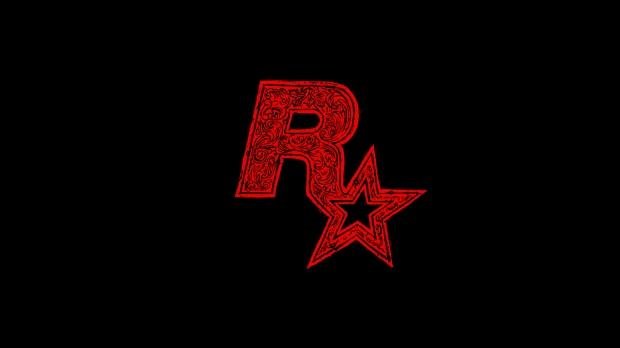 "After an extended break beginning in the spring of 2019, Dan Houser, Vice President, Creative at Rockstar Games, will be leaving the company. Dan Houser's last day will be March 11, 2020. We are extremely grateful for his contributions," Take-Two wrote in the release.

"Rockstar Games has built some of the most critically acclaimed and commercially successful game worlds, a global community of passionate fans and an incredibly talented team, which remains focused on current and future projects."

Dan Houser and his brother Sam founded Rockstar Games in 1998, and the studio has gone on to generate billions of revenue for parent company Take-Two Interactive. Grand Theft Auto V alone has generated more than $1 billion in microtransaction revenue, and has sold 115 million units worldwide, making it the best-selling entertainment property of all time.

Houser has had a hand in every mainline Grand Theft Auto game to date, serving as writer and producer on most of the studio's biggest projects including Red Dead Redemption 2, Grand Theft Auto V (writer only), Grand Theft Auto III, and Max Payne 3. The Guardian has an excellent history lesson on Rockstar's story and rise to fame.

Take-Two Interactive should reveal more details during its upcoming earnings call on Thursday, February 6, but neither Take-Two nor Rockstar have explicitly confirmed GTA VI is in development. There's been lots of hints, however.