Intel's new flagship Core i9-12900K processor isn't far away, with some users around the world already getting their hands-on it -- and not illegally, they actually purchased the CPU two weeks ahead of launch. 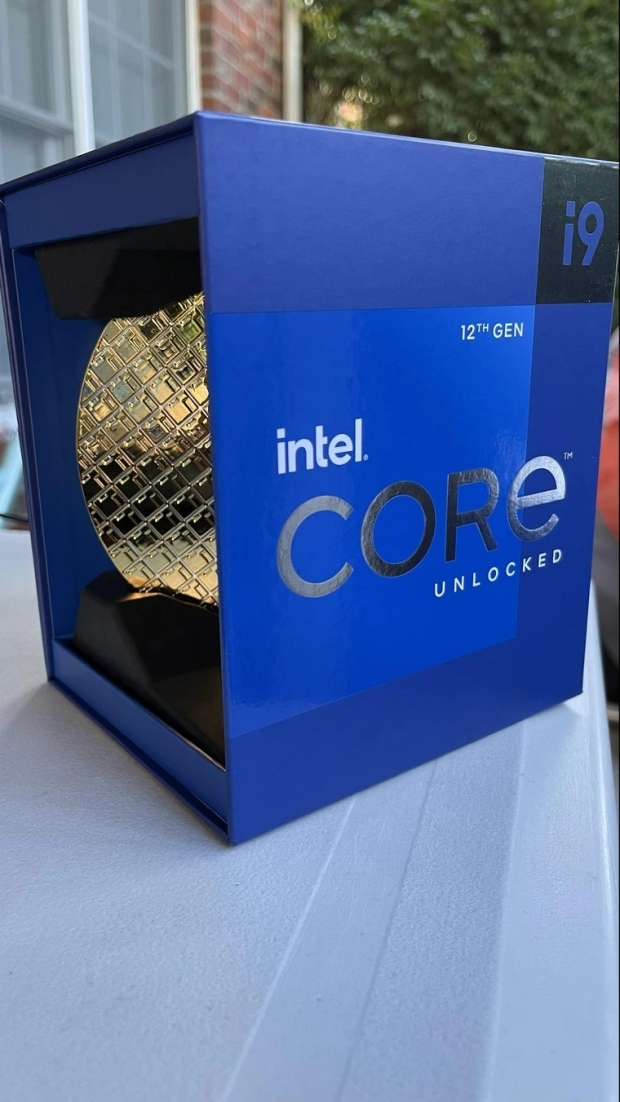 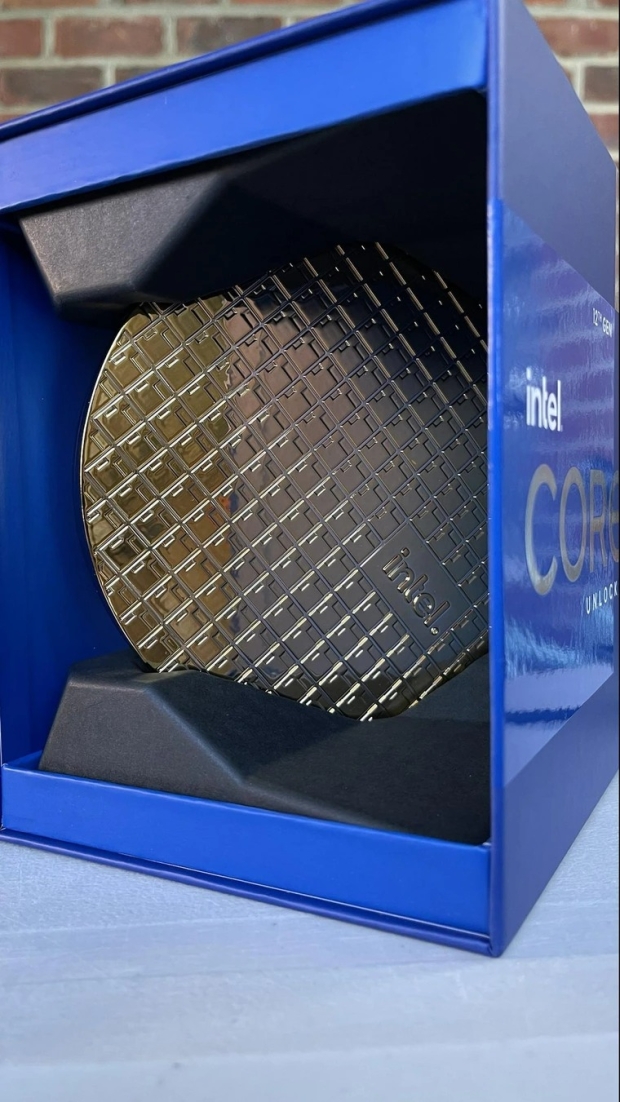 We can see the beautiful retail packaging that Intel is using on its latest and greatest Core i9-12900K, with the flagship Alder Lake-S chip to be formally announced on October 27, with pre-orders and reviews going live on November 4, 2021. DDR5 arrives with Alder Lake and the new Z690 chipset, so too does next-gen PCIe 5.0 connectivity. Exciting times, people! Check out some more delicious early retail pictures of the new Core i9-12900K processor below. 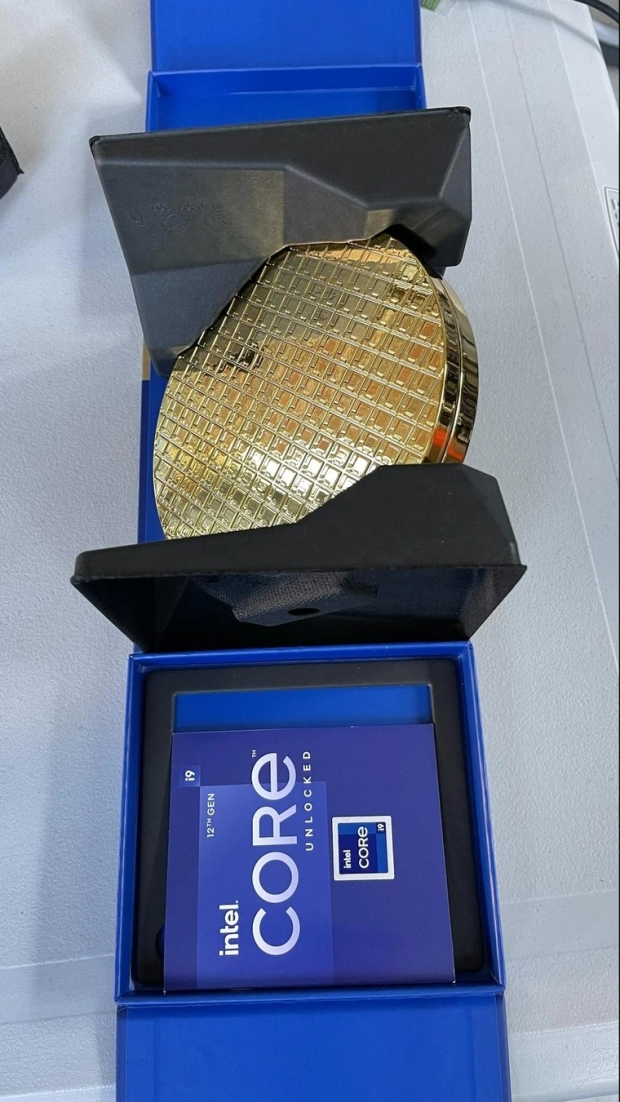 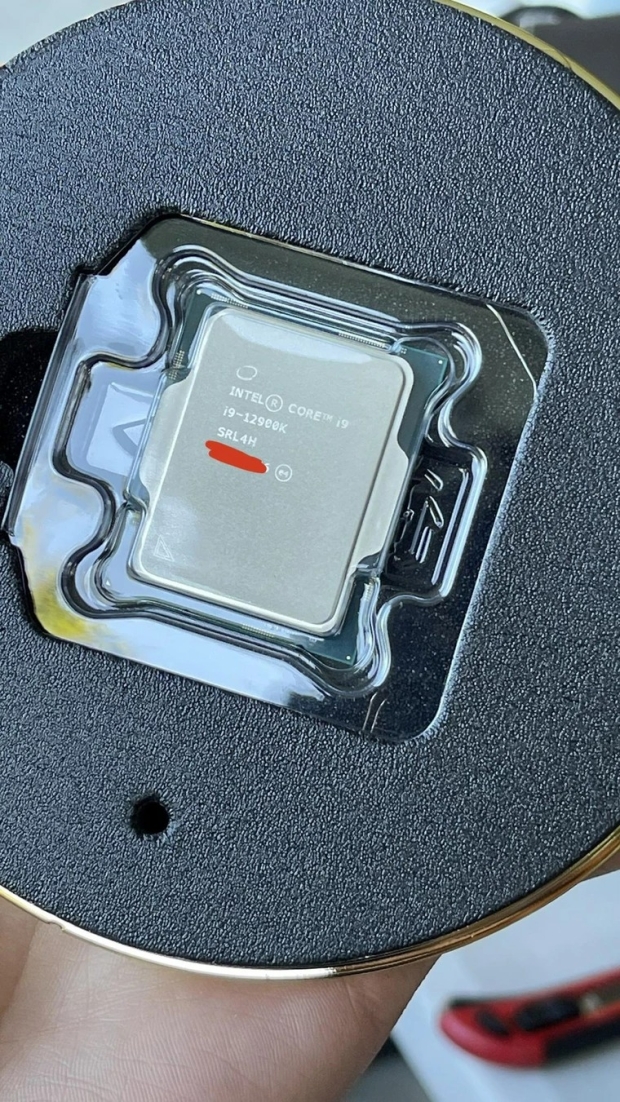 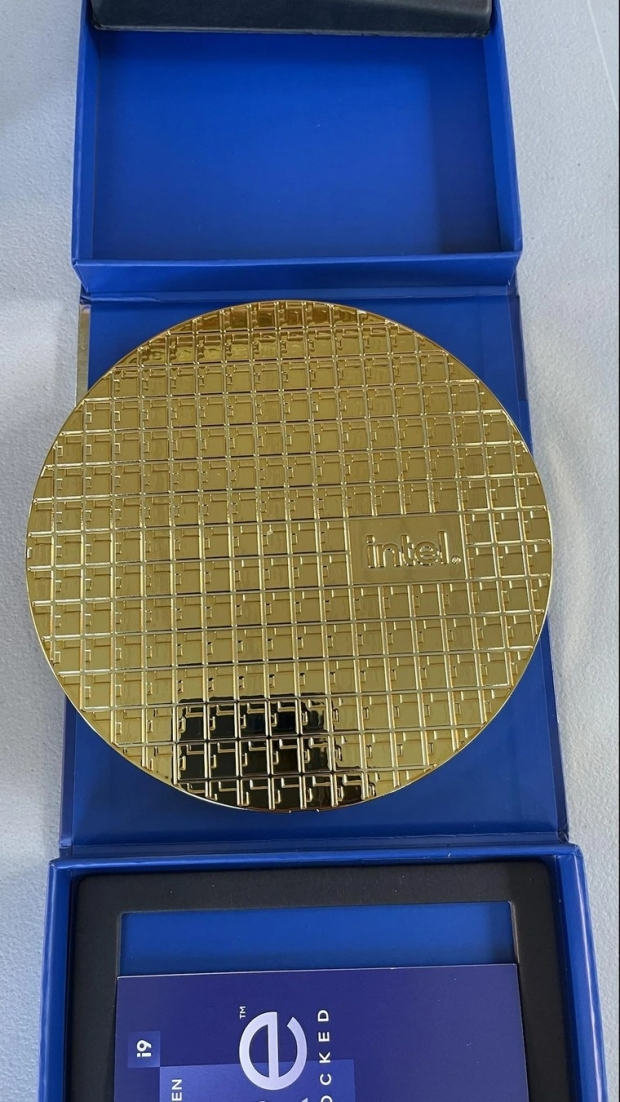