The first full trailer to The Matrix 4 or now as it's officially called, The Matrix Resurrections, is here and man... it'll tickle your pickle. Check it out:

Keanu Reeves reprises his role as Thomas Anderson, who is now a blue pill chugging normie that has forgotten who he is (hence the blue pills). He's being talked to by his therapist -- played by How I Met Your Mother's Neil Patrick Harris -- where he thinks he's having dreams of a different world... but they are flashbacks or memories of his other life.

Neo bumps into Trinity at a cafe called Simulatte (perfect naming) where she asks "have we met before" -- we know they have, and then the rest of the trailer are quick cuts of insane action set pieces, Bullet Time, lots of crazy flips and mind-bending moments that are scattered in-between.

The new trailer gives us a glimpse of what to expect in between all the throwbacks to the original -- or are they glitches in the Matrix? We've got references to Alice in Wonderland, the White Rabbit, Through the Looking Glass, black cats (deja vu), dojo fights, insane action sequences on a train, corridor fight scenes, Bullet Time, Neo using Force powers on a freaking car, all while "White Rabbit" by Jefferson Airplane plays in the background.

See what I mean? I can't wait to see this blown up on my LG OLED TV in 4K HDR... it's going to be quite the visual treat. 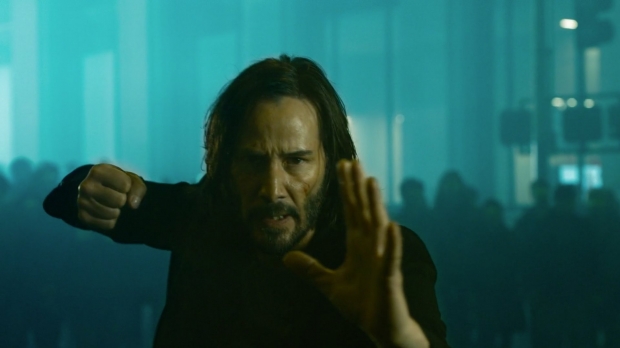 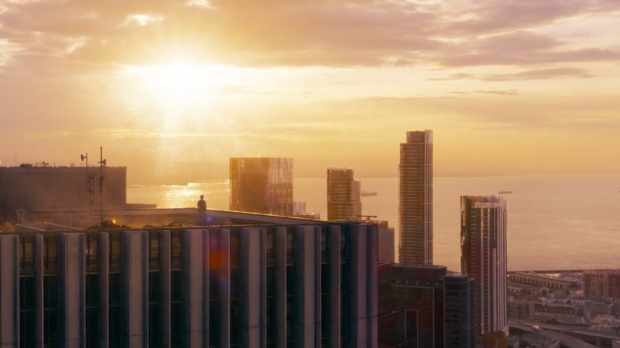 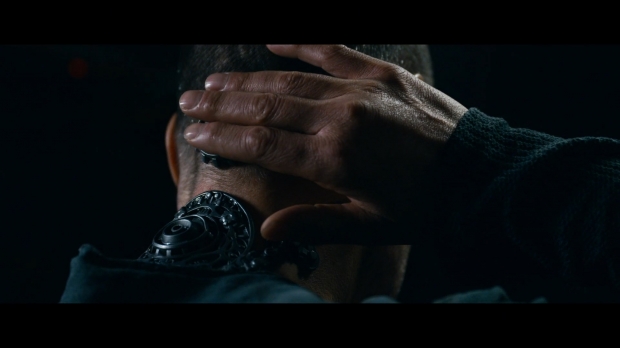 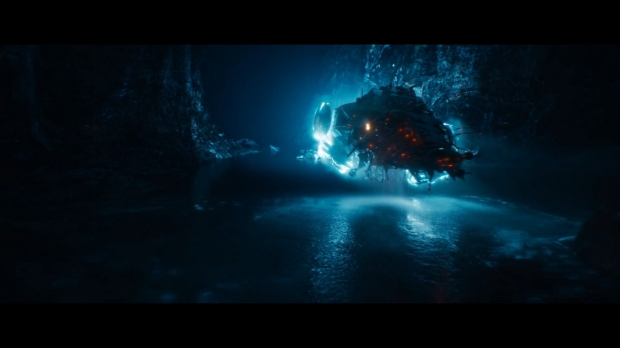 The Matrix Resurrections debuts on December 22, 2021 in both theaters and HBO Max.