The Matrix 4 was originally meant to hit cinemas on the same day as John Wick 4 -- May 21, 2021, but thanks to the COVID-19 pandemic it has been pushed back by close to an entire year. 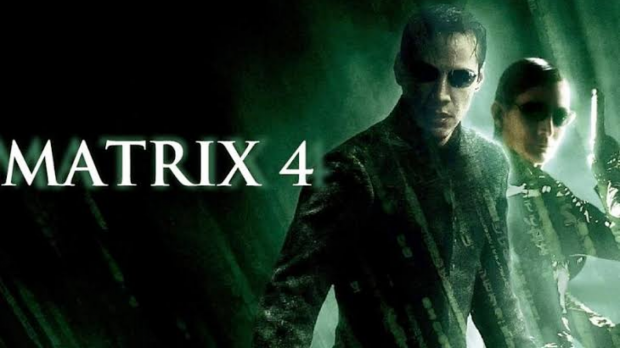 Warner Bros. have announced at The Matrix 4 will now be released on April 1, 2022 and I'm hoping it is not going to be the greatest April Fools Day joke ever told. We only just heard barely 48 hours ago that The Matrix 4 star Carrie-Anne Moss, who plays Trinity, talking about The Matrix 4 script with Empire magazine.

Moss said: "I never thought that it would happen. It was never on my radar at all. When it was brought to me in the way that it was brought to me, with incredible depth and all of the integrity and artistry that you could imagine, I was like, 'This is a gift.' It was just very exciting".

Neo, or Keanu Reeves, added: "Lana Wachowski wrote a beautiful script and a wonderful story that resonated with me. That's the only reason to do it. To work with her again is just amazing. It's been really special, and the story has, I think, some meaningful things to say, and that we can take some nourishment from".