CD Projekt Group has asked the US District Court for the Central District of California to dismiss the securities fraud lawsuit the company is currently facing. 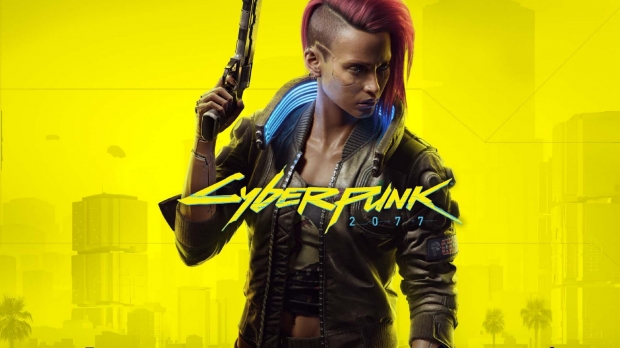 The litigation is moving forward and currently has a lead plaintiff. Four separate lawsuits have been combined into one class action suit, however CD Projekt Group now says it has asked the court to dismiss the case entirely.

"On 12 August 2021 the Company filed a responsive pleading, asking that the complaint be dismissed by the court. In accordance with US court rules, the Company now awaits a reply from the plaintiff," CD Projekt Group said in a recent earnings brief.

CD Projekt then reiterated a point it made when the lawsuit was announced in December 2020: "The Company will undertake vigorous action to defend itself against any such claims."

The lawsuit currently doesn't outline the damages sought by the plaintiffs.