Elon Musk has confirmed that he personally holds major cryptocurrencies including Bitcoin, Ethereum, and Dogecoin -- and that's about it -- outside of owning stock of the companies he created in SpaceX and Tesla. 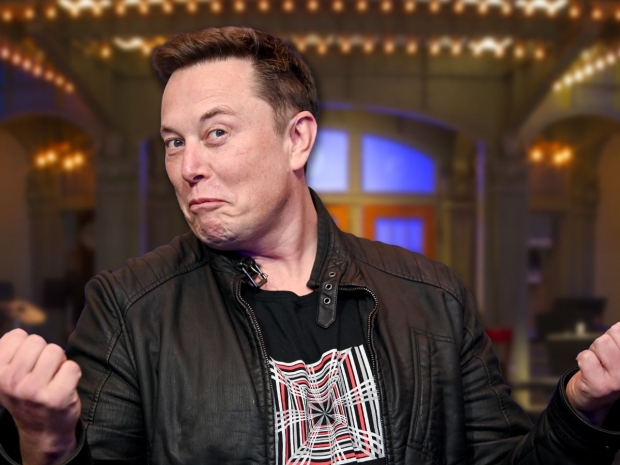 The billionaire announced the news during The B Word conference, during a video call on Zoom with Twitter founder Jack Dorsey and others. During the chat, Musk talked about the fact that he personally holds Bitcoin, and so do SpaceX and Twitter.

Not only that, but Musk doesn't pump and dump -- Musk explained: "If the price of bitcoin goes down I lose money. I might pump but I don't dump. I definitely do not believe in getting the price high and selling or anything like that. I would like to see bitcoin succeed".

There are a lot of people out there that think Musk and others pump and dump cryptocurrencies, especially since Elon is a huge fan of Dogecoin -- so much so that he's known as The Dogefather. But this news that he might pump but he definitely doesn't dump should be reassuring to the crypto market. 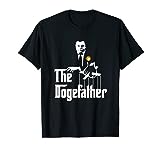