A US Navy Gunner's Mate has come forward to talk about his experience with a "Tic Tac" object that was spotted moving under the water. 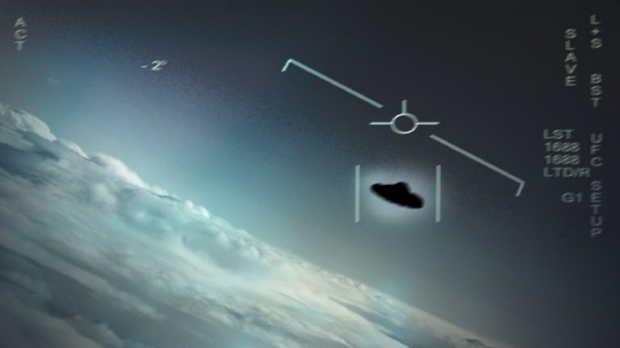 John Baughman, who served in the U.S. Navy from 2008 to 2013, was stationed on the Carl Vinson in 2010 when he spotted something peculiar in the water below him. At the time, Baughman was taking a short break and was dangling his legs off the SAM Launcher Deck, looking into the ocean, which wasn't an odd occurrence for him. "I'd often see all kinds of wild stuff swimming and floating under and on the surface. Everything from sharks, dolphins and whales to giant squids, sea turtles, and swordfish."

Baughman expressed that he has developed significant knowledge of identifying objects that are in the ocean, as well as the depths they are spotted at. "I had a pretty good reference point on how big or deep something was in the water, especially when you can see the water line on the side of the ship." However, Baughman says he saw something that he couldn't identify. 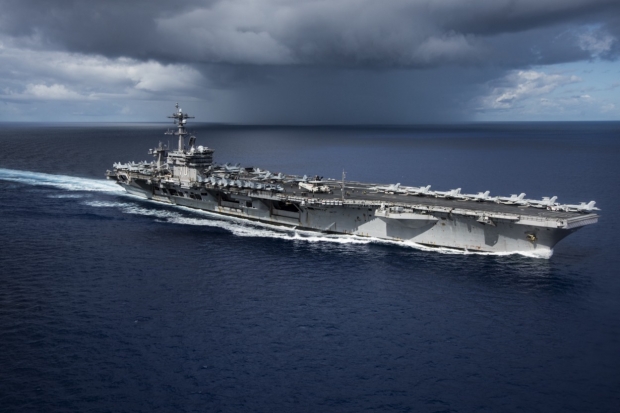 "I was staring into the water from above when a large, fat, white 'Tic Tac' object, approximately twenty feet in length, suddenly appeared in my view below me, moving right and darted into the depths as fast as it appeared. I couldn't really comprehend what I saw. It was definitely a solid object, but when it descended, its forward end rapidly collapsed in on itself and disappeared."

Baughman goes on to say that he reported the sighting to his supervisor, who simply said, "everyone sees weird shit in the ocean." However, after seeing Alex Dietrich and Dave Fravor come out about their sightings he was motivated to share his own.

Lastly, Baughman does acknowledge that his sighting lacks evidence and could be explained by something much simpler rather than otherworldly. "It could have been just about anything. Rapidly moving flotsam with a keen ability to completely disappear, very large albino shark or an albino whale. Could even be an optical illusion, but it cast its own shadow and that's how I was able to perceive it as a solid object." 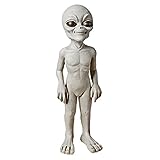