A cluster of bright lights has been spotted on a live stream from the International Space Station (ISS), sparking a viral discussion on whether or not they are UFOs or not.

Reddit user tyrannosnorlax posted on the r/UFOs subreddit asking the community what was spotted during the ISS livestream. The Reddit user then goes on to update the post with more information regarding plausible explanations for the mysterious lights, suggesting that they were city lights. However, that isn't the most likely explanation for the lights, as observing city lights from space looks like this.

Tyrannosnorlax returned to the post for a final update, saying that the lights weren't UFOs but are most likely squid fishing lights. As explained on the NASA Earth Observatory website, fishermen that are hunting for squid use bright lights to lure the squid in, and the color of these lights can vary in color. When observed from the ISS, these fishermen appear in clusters, as seen in the below image. 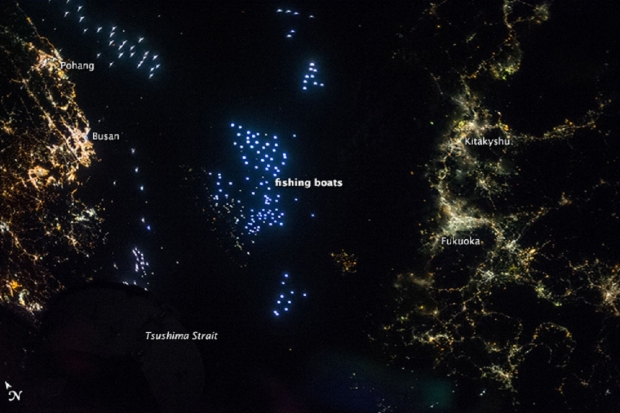 The Redditor tyrannosnorlax brings up an important point in the final update to the post, stating, "positively IDing UFOs should always be the goal, so explainable lights/phenomena can be ruled out when looking at truly compelling examples. Jumping to ET [aliens] conclusions only hurts the ability for the UFO/UAP community to be taken seriously."

One Reddit user replied to the update by saying, "I appreciate your mea culpa. If only more people were capable of that." Mea culpa is a "Latin phrase that means "through my fault" and is an acknowledgement of having done wrong." 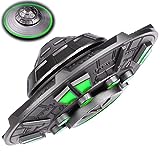