A bunch of details may have leaked on DICE's new Battlefield game including the name, multiplayer game mechanics, weapon features, and more.

According to new 4Chan leaks, which have been unverified and can't be taken as 100% fact, Battlefield 6 is reportedly called Battlefield 2042 and will have the biggest maps in franchise history. The huge 128-player multiplayer mode that allows 64v64 carnage has been tested and is ready to play, but there won't be cross-gen play between PS4 and Xbox One and PS5/Series X due to hardware power constraints.

The leaks also say an open beta test will come in June, not in July during/around the EA Play Live event. Influencers, content creators, and media will be invited to try Battlefield 2042 multiplayer on June 15. 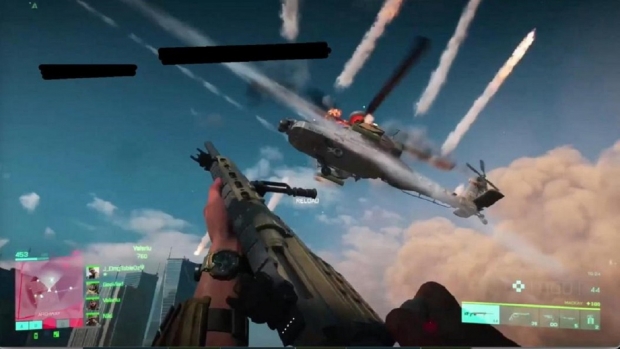 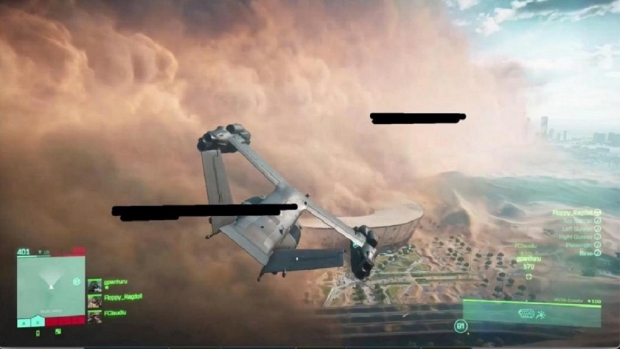 As far as game mechanics, Battlefield 2042 will allow players to hold two attachments at once that can be swapped out on-the-fly. Gamers will also be able to make modifications to specific weapons in-game to adapt to specific battle situations.

Battlefield 2042 will also have its own innovative evolution of Battlefront 2's hero mechanic. The hero specialists are called Professionals and each class has their own version; the Medic, for example, can shoot healing darts at allies in battle. Squads also can summon vehicles during combat.

Levolution is back but it will reportedly be more like Battlefield Hardline, and there will be real-time weather effects that wreak havoc with advanced physics destruction; twisters can randomly occur and lift up cars, but bigger storms like tornadoes will actually throw in-game vehicles around. 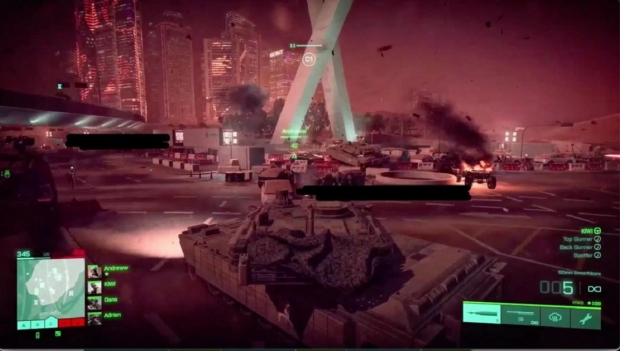 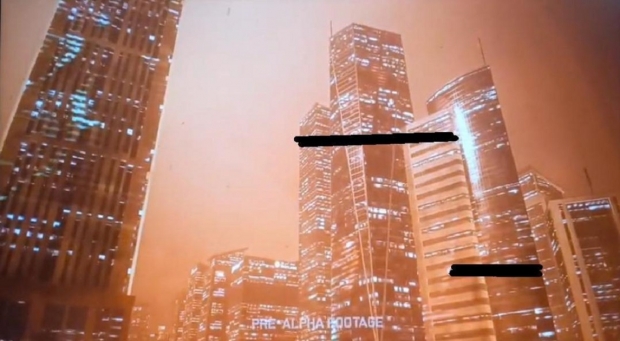 "Honestly I believe there to be jets, but I have not seen nor heard anything about them," the leaker claims.

"All I was told about the vehicles is every squad can play the game, save up points and then choose for a vehicle to be spawned on them, I assumed that means every vehicle in the game but that could just be entry-level vehicles like jeeps and ATVs."

Check out a full list of the leaked info so far, and remember, none of this has been confirmed.

The only thing we really know is that the new Battlefield is coming in Holiday 2021 to current and next-gen consoles.