EA has just ramped up the hype for the new Battlefield by sending influencers a DM (direct message) on Twitter, with a scrambled transmission that has since been decoded. 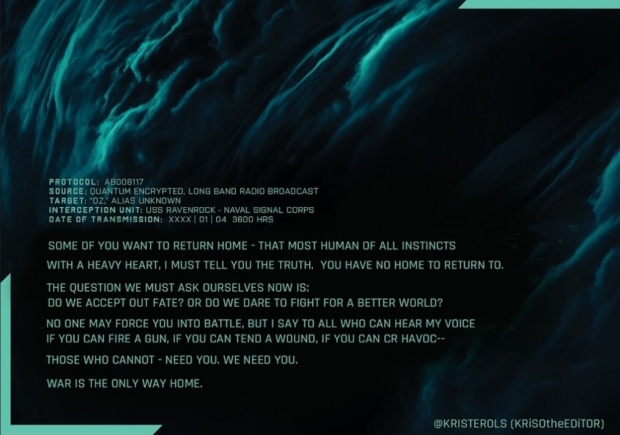 Jack Frags was one of the influencers who received the Battlefield 6 marketing, where the scrambled transmission teased: "Some of you want to return home. I must tell you the truth. Do we accept our fate? If you can fire a gun ... we need you. War is the only way home".

If you notice, the transmission was intercepted at 3600 hours -- but military time only goes up to 2400 hours (midnight) which has led people to believe that the new Battlefield either takes place in an alternate timeline or universe, or in the future.

We don't know the details just yet, but I'm sure we're going to find everything out at the big reveal even on June 9 which is just days away.