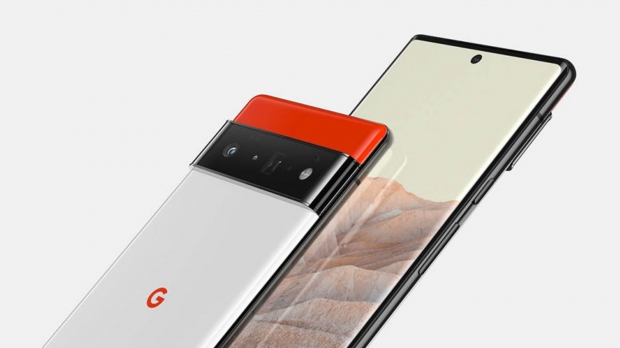 Google is rumored to use a 5000mAh battery and pack in a 50-megapixel camera inside of the new Pixel 6 Pro, as well as an ultrawide camera and an 8-megapixel periscope camera with 5x optical zoom support. The smaller Pixel 6 will have a smaller battery (unknown capacity) and a smaller 6.4-inch 1080p (not QHD) display, but also at 120Hz refresh rate.

I'm sure that over the coming weeks we'll get to know more about the specs of Google's next-gen Pixel 6 family of smartphones, which will rock Android 12 out of the box.