Telegram founder Paul Durov is taking a couple of big swings at Apple and the iPhone, where he recently made comments that Apple customers are "digital slaves" and that iPhones are in the "middle ages" up against Android-based flagship smartphones. 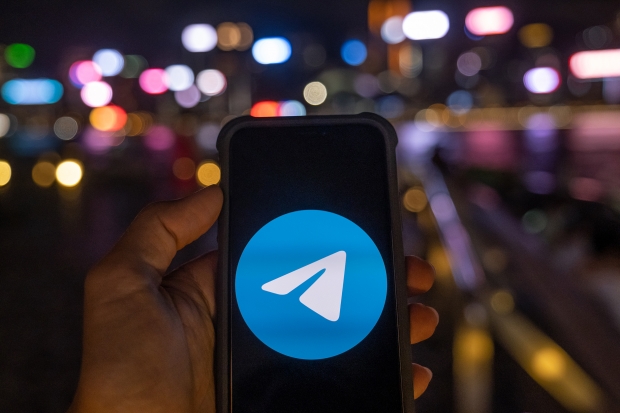 Durov made the comments on a public Telegram channel, where he said: "Apple is very efficient at pursuing their business model, which is based on selling overpriced, obsolete hardware to customers locked in their ecosystem. Every time I have to use an iPhone to test our iOS app I feel like I'm thrown back into the Middle Ages. The iPhone's 60Hz displays can't compete with the 120Hz displays of modern Android phones that support much smoother animations".

He continued: "You are only allowed to use apps that Apple lets you install via their App Store, and you can only use Apple's iCloud to natively back up your data".

I do have to agree with his comments about iOS and the lack of 120Hz refresh rate, personally I have the Samsung Galaxy Fold and Galaxy S21 Ultra smartphones and I love them. First, the Galaxy Fold is a foldable smartphone... Apple doesn't have anything like that.

But I moved away from it the very second Samsung launched the Galaxy S21 Ultra with its gorgeous 120Hz refresh rate, which made me shift completely away from the Galaxy Fold because it simply didn't compare with its 60Hz refresh.

But Apple does have 120Hz OLED displays coming for its high-end iPhone 13 Pro and iPhone 13 Pro Max according to the latest reports, provided to them by their main competitor, Samsung. We should expect those to be unveiled possibly later this year and 120Hz capable iPhones released in 2022. 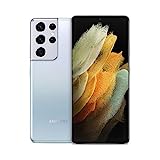